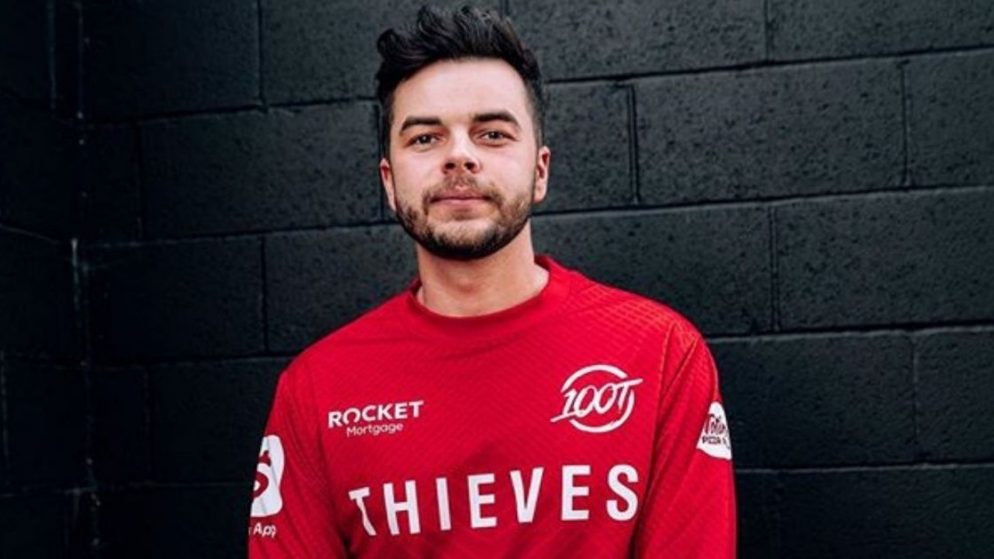 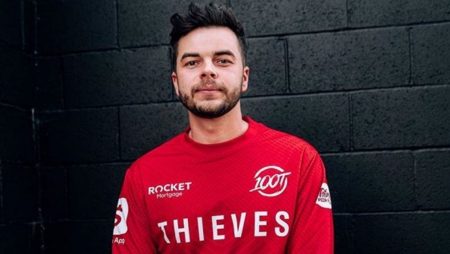 Owner and CEO of 100 Thieves, 100T Nadeshot has dropped massive news earlier this week. The Call of Duty veteran has announced his first-ever Call of Duty: Warzone tournament. Today at esports betplay, we present to you everything you need to know about the Nadeshot Invitational- so sit back and read up!

Matthew “Nadeshot ” Haag is a former professional Call of Duty player. Considered by many as one of the OGs of the professional Call of Duty scene, Nadeshot first turned heads in 2009 playing Call of Duty 4: Modern Warfare representing MoB Genesis. Next year, Nade joined OpTic Gaming and didn’t look back ever since. He went on to play for OpTic for 5 straight years winning multiple titles and accolades throughout the years.

100T Nadeshot is the man when it comes to organizing innovative tournaments and events. He’s one of the figures behind 100 Thieves after all.

In his latest stunt, Nadeshot has come up with the Nadeshot Invitational. This is the first-ever Call of Duty: Warzone tournament that he is hosting. It will be a duos tournament with a total of 16 teams being invited. We’re expecting big names- both Call of Duty streamers and professional pairing up with each other. The tournament will feature a lucrative $100K prize pool. Details have not yet been revealed as to how the prize pool will be divided among the top duos of the Nadeshot Invitational. The tournament will be taking place next week on May 18 & 19. Nadeshot will also be one of the casters of the tournament along with Maven and MerK.

If you ask us, we’re definitely keeping our schedules cleared for what is waiting to be a hell of a Warzone tournament. We’ll definitely find out who’ll be crowned as the best Warzone duo next week!