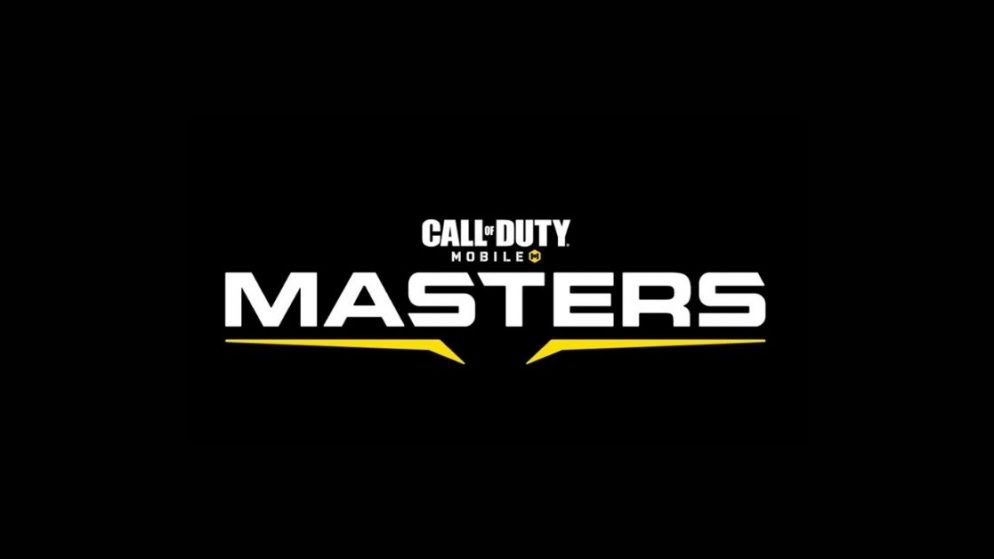 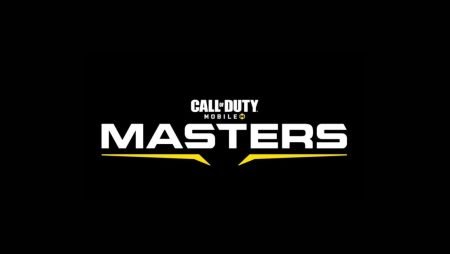 Activision has announced Call of Duty Mobile Masters- a semi-invitational tournament that will be hosting some of the best teams from North America and Europe. The top squads from each region will be advancing to the Call of Duty: Mobile World Championship.

16 teams from each of the two regions will be playing it out at the Call of Duty Mobile Masters. The tournament will begin with league-style matches taking place over the course of five weeks. After the five weeks are up, the top 8 teams from each region will advance to the COD Mobile Masters Finals event. The winning team of the Finals will directly qualify for this year’s World Championship.

All the invited teams at the event will be selected based upon factors such as placement at the Regional Finals of the CoDM World Championship, recent tournament results and current player standings as well. A list of each and every invited team will be posted later.

The Call of Duty Mobile Masters will have a combined prize pool of $100,000. However, this will be divided into two halves for each region. So, the top teams of North America will have to divide $50,000 among themselves. The same goes for the podium finishers from Europe. The exact prize distribution and other rewards will be announced at a later date by Activision.

As stated before, the top teams at the Mobile Masters from North America and Europe will move on directly to the World Championship. The CoDM World Championship will feature a whopping $2 million prize pool this year. The championship will be starting June 3rd of this year. Call of Duty Mobile players will also be able to compete for lucrative in-game rewards and a share of the $2 million prize pool.

Earlier this week, CoDM surpassed 500 million downloads across iOS and Android devices all over the world. What’s more impressive is that it’s been less than two years since the launch of the premium CoDM shooting experience. To celebrate this, all current players of the shooter has received 10 free Radio Current Crates. Just log in, check your in-game mailbox and claim your crates from there.

Call of Duty Mobile fans must be on the edge of their seats hearing this announcement. Well, time will tell how the tournament will pan out!