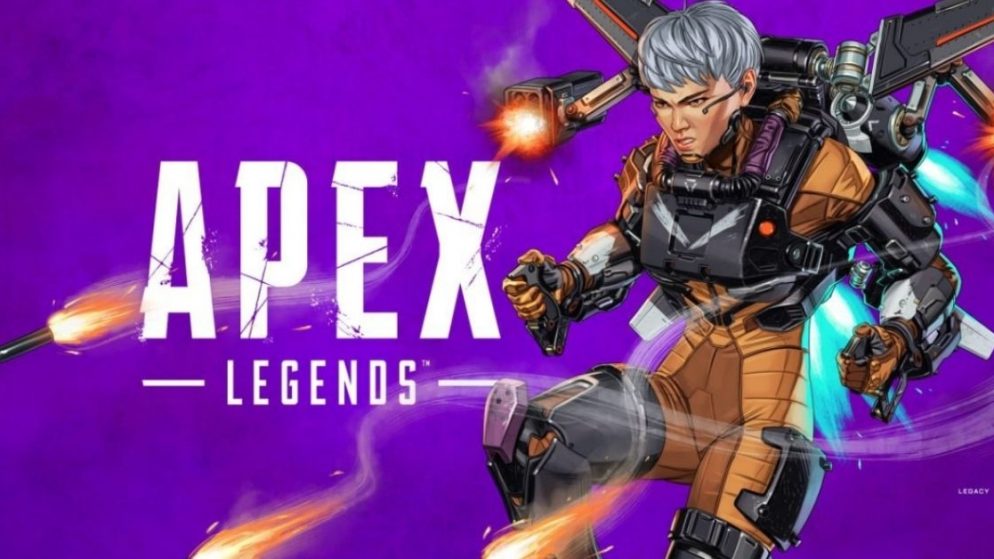 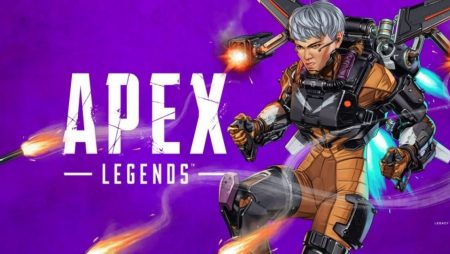 Apex Legends is redefining its status as a Battle Royal game. The game is releasing a brand new 3v3 game mode as a part of the update. Instead of the traditional 20-team Battle Royale, two teams will be facing off each other to determine who’s better. You simply eliminate your opponent team to win. There will be no redeployments at all, but you can revive your teammates if they’re down and not dead. The first team to win three rounds having a two-round lead over their opponents will win the match. However, if the match extends to a four-four tie, a sudden death round will take place among the two teams.

Arenas will be featuring custom small-sided maps. Two of the maps we’re getting are Phase Runner and Party Crasher. We’re expecting more maps to be added in the near future. Before each round, teams will be deployed in their own spawn rooms. Inside their spawn rooms, all players will be choosing their loadouts of weapons, gears and abilities.

Many gaming fans are criticizing Apex Legends for trying to imitate the success of Valorant through the new game mode. But on a personal note, we think it should be a refreshing experience for Apex Legends fans. After all, the game needed something new and innovative.

Along with the fresh game mode, the skies of Apex are being lit up with a jetpack-wielding warrior. Apex fans, meet the brand new Legend, Valkyrie. Here are the abilities of Valkyrie:

Valkyrie’s tactical ability is the Missile Swarm. Valkyrie targets an area and shoots a hoard of missiles that damage and disorient the enemies in range.

Her passive ability is known as ‘VTOL Jets’. Valkyrie can use her jetpack to fly around the arena. The fuel is limited but it will refill itself over time.

Finally, the all-new champion Valkyrie’s ultimate ability is the Skyward Dive. Valkyrie (and her allies as well) launch into the air and can skydive. Allies have the option to join the flight.

With big changes coming to the new season, we’ll have to wait and find out how Apex Legends fans react to the latest game mode and legend.