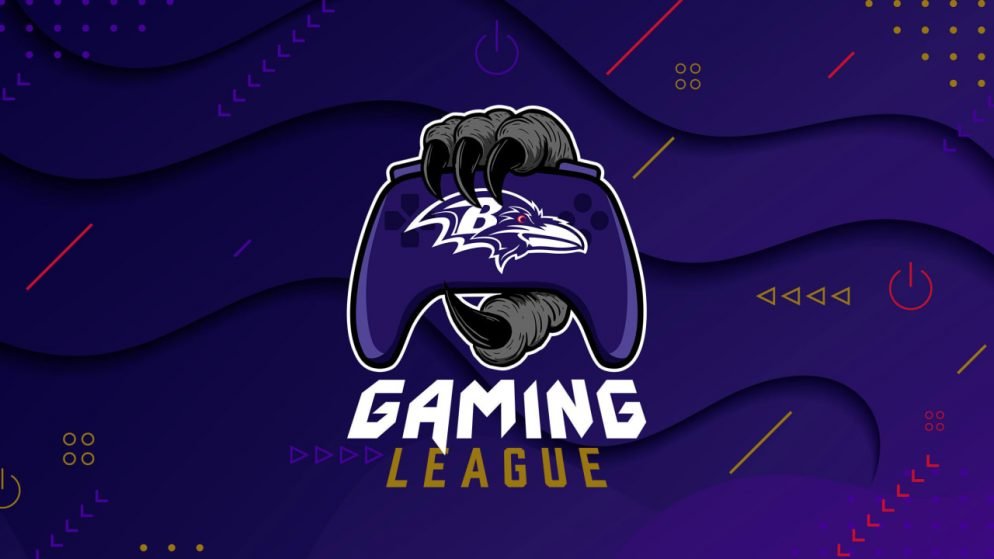 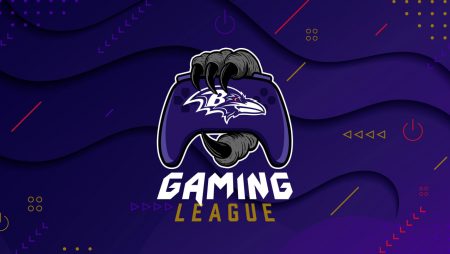 Renowned American Football team, Baltimore Ravens has announced that they’re kicking off their journey in esports. On Monday, the NFL team announced their new platform, the Ravens Gaming League, and a long-term partnership with Esports Entertainment Group (EEG).

The Ravens Gaming League will serve as the esports platform of Baltimore Ravens. It’s not just open to the fans of the Maryland side, but for the entire league’s fans. The platform promises to be a gaming hub for fans who are interested to be a part of it. There will be exciting content, giveaways as well as opportunities to interact with the players of the team. Fans can sign up for tournaments on the portal here.

Esports Entertainment Group (EEG) is an esports and online betting company. The brand aims to bring together fans and gamers in unique and enriching ways. By partnering up with the Ravens, EEG will serve as their official tournament provider. All esports tournaments of the Baltimore Ravens will be hosted on EEG’s tournament platform, Esports Gaming League (EGL).

This is not the first time EEG has partnered up with a top sports team. EEG also maintains concurrent partnerships with professional sports teams such as LA Galaxy, Cleveland Cavaliers, and Denver Broncos.

It’s always a pleasure to see sports teams take an interest in the world of esports. What do you make of this move by the Ravens? Let us know your opinions!