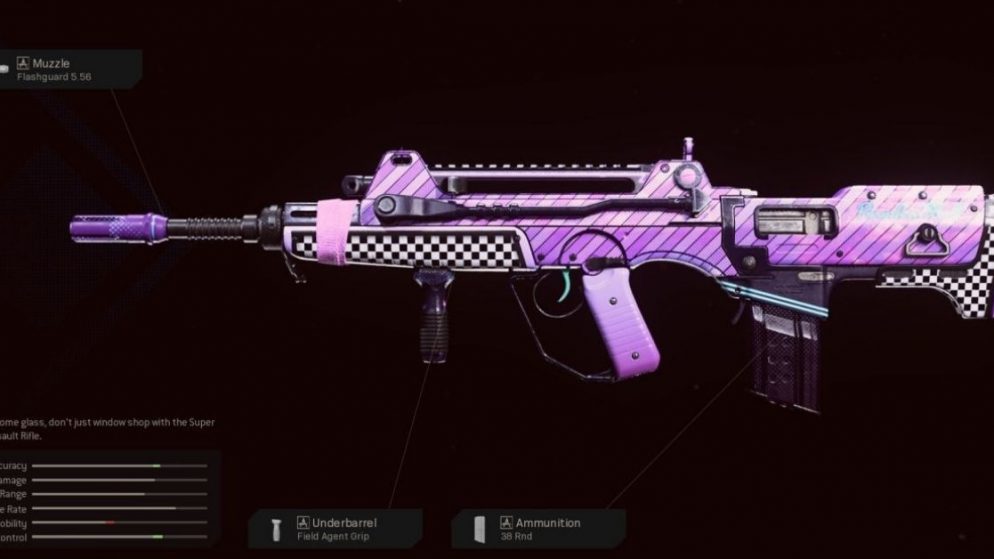 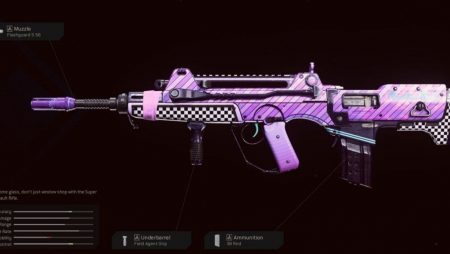 Yes, Warzone fans! You know what we’re talking about. Last week, we saw Raven come up with a set of minor nerfs for Warzone. Now Raven’s back yet again nerfing two of Warzone’s most popular weapons, the AUG and FFAR 1. What does this mean Warzone FFAR 1 fanatics?

About the AUG and FFAR 1

The AUG is a semi-automatic tactical rifle that fires shots in burst rounds of three. The AUG wasn’t a popular choice before Season 2, however. But ever since the bullet velocity has been upgraded, AUG has been a fan favourite in the game. Even though there’s extra recoil now, that wouldn’t stop players from abusing the weapon.

But the main attention is now on FFAR 1. FFAR 1 has been by FFAR  one of the most used weapons in the shooter game. It’s not just about the mobility of the weapon, but also its versatility during combat. But the recent patch has put a huge question mark on the weapon itself. Unfortunately, the aim down sight speed on the weapon has been greatly reduced. The difference is quite noticeable for players who have been using the weapon for quite some time. This means that players will now take quite some time to pull up their weapons and shoot down opposition players.

Our take on the new Warzone FFAR 1

Before we express our opinions, let’s keep in mind that this is a jack of all trades. It not only has the damage of an AR, but also the mobility of an SMG. At both short-range and mid-range combats, the FFAR 1 doesn’t fail to display its might.

So does the nerf affect the FFAR 1 at all? Not really. Let’s keep in mind that most players have been habituated to playing with this for quite some time now. So, they know how to make full use of it. Just by nerfing the ADS speed, it shouldn’t make much of a difference.

You can check out the recent changes over here.

Warzone fans, are you still using the FFAR 1 and how are you coping along with the ADS change? Let us know in the comments below!