Bet365 is an established name in sports betting, sponsoring teams and generally being pretty involved in a lot of different games. However, in recent years they’ve also entered into esports. Bet365 has the features and polish of a major bookmaker, but how do they fare now in esports? The site has the benefits of a big operation, but that can sometimes be at the expense of esports-specific features. This is what you need to know about Bet365 esports, and how they compare to other esports bookmakers out there.

User Experience and UI – How Easy is it to Bet on Bet365?

Bet365’s user interface and website aren’t the most modern in the world. It doesn’t quite have the flash of sites like Midnite or Arcanebet. However, it is functional. It works well, everything is easy to find. You can access all of the promotions, odds, or anything else that you’re going to need to find. Bet365 is focused on traditional sports, so the interface can be irritating at times when you’re looking exclusively at esports markets. All esports are put into one large category at first, so you’ll have to click through before you find what you need.

In terms of functionality, the Bet365 bet site works pretty well. It rarely crashes and you’re going to be able to rely on it. While Bet365 esports isn’t the flashiest of websites, it is functional. The esports side can be a bit frustrating, but the site generally has a smooth experience.

A variety of payment methods is something that can make a bookmaker a lot more convenient to use. Ideally, you should be able to put money in and out of a bookmaker in whatever format you need. So how does Bet365 esports measure up? They offer the standard cards, with Apple Pay and G Pay for mobile uses. Then you’ve got e-wallets like PayPal that are available.

You can use some more niche payment methods here too like bank transfers, and even cheques if you’re looking to keep everything analog. Bet365 doesn’t have extensive options like cryptocurrency. However, if you’re looking for the mainstream forms then you’ll find quick response times for any of these methods.

Bet365’s infrastructure as a major football and other sports bookmaker means they have a robust and quick service for live streaming. They don’t offer streaming on everything, but the quality and stability of their esports streams beat out a lot of the smaller bookmakers. Their in-play betting is also a notch above the crowd. Odds that change quickly don’t mean you have to pause while betting, you’re notified of the changes to let you take advantage of developments mid-game.

The live features on offer here are really useful, but you do have to fight through their esports infrastructure to get there. Live streaming a game is never quite going to be the same quality as the official stream. However, with Bet365 esports’ live betting features you’re going to see accurate reflections of the current state of the game quickly.

Security and License on Bet365 Esports

All esports bookmakers have to be fully licensed to operate. It is this licensing that means you can trust that their odds are fair and that payouts are going to be as promised. How does Bet365 esports compare with this then? Bet365 is licensed by the British Gambling Commission and a few other commissions in other territories. So they conform to all regulations there, and anywhere else that they operate. This site is one of the biggest, so you can feel secure that everything is being handled properly.

What Esports Games Do They Cover?

One of the main drawbacks of going with a primarily traditional sports bookmaker is often the lack of scope in games that they cover. Bet365 bet is one of the better options out there though. They might not cover as many esports as sites like Midnite, but they definitely beat the average roster. These are the markets you can expect on this site:

Bet365 esports easily cover more of the top esports than a lot of their competition. This list isn’t entirely exhaustive either. If a major esports tournament is held for one of the big games, you can typically find it on here. However, if you’re looking at Dota 2 betting or LoL betting then you’re going to find every event.

Bet365 offers great markets and a good experience, but does it matter if their odds result in lower payouts every time? Esports odds are some of the most important things when you’re comparing sites, especially if you have a specific bet in mind. Comparing them is simple enough, and looking at a few matches tends to give you a good idea of just competitive their payouts are.

For Bet365 esports, we’ve taken a recent CoD game and put their odds up against their competitors. For OpTic Chicago they offered 1.66, and for New York Subliners it was 2.1. On another esports-focused betting site, you’re going to get 1.66 for Chicago and 1.99 for Subliners. So while they’re up on one of those teams, they’re lower on another. This is pretty standard for a Bet365 bet, their odds aren’t standouts. However, they are not below par either. They tend to offer odds that are fairly representative of the competition.

As a traditional sports bookmaker, Bet365 esports has a pretty decent side for esports fans. They cover more games than many might expect and have some fairly decent odds for most events. While it can be tricky to navigate their esports sections, it is worth it. You’re going to find fast payments, flexibility, and great customer service here. It might not be entirely about esports, but this website works great for esports fans anyway. 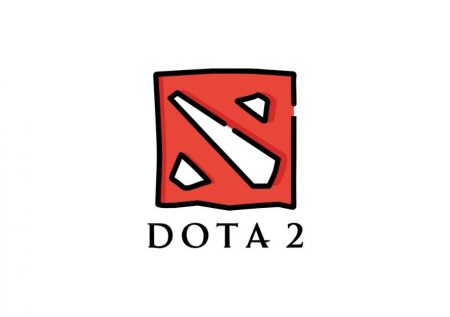 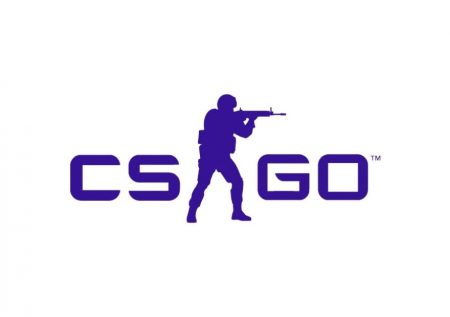 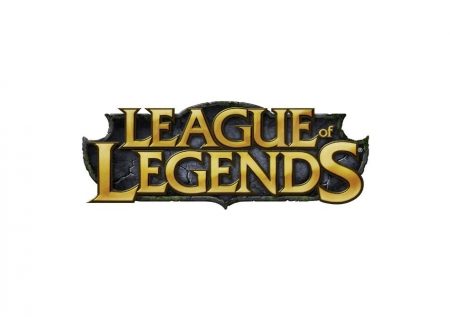 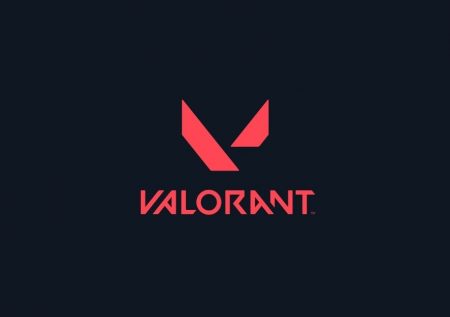 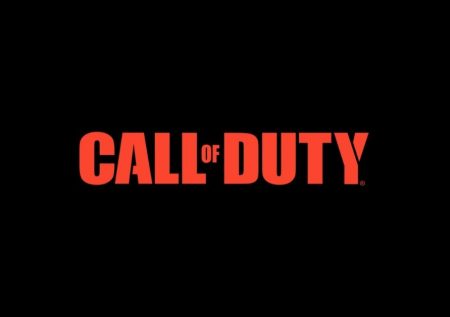 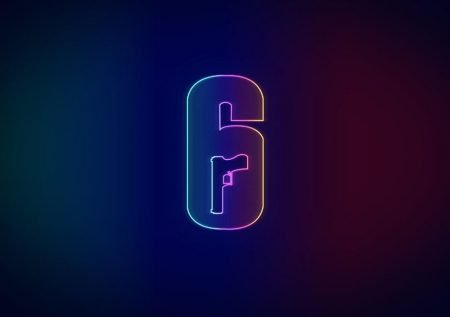