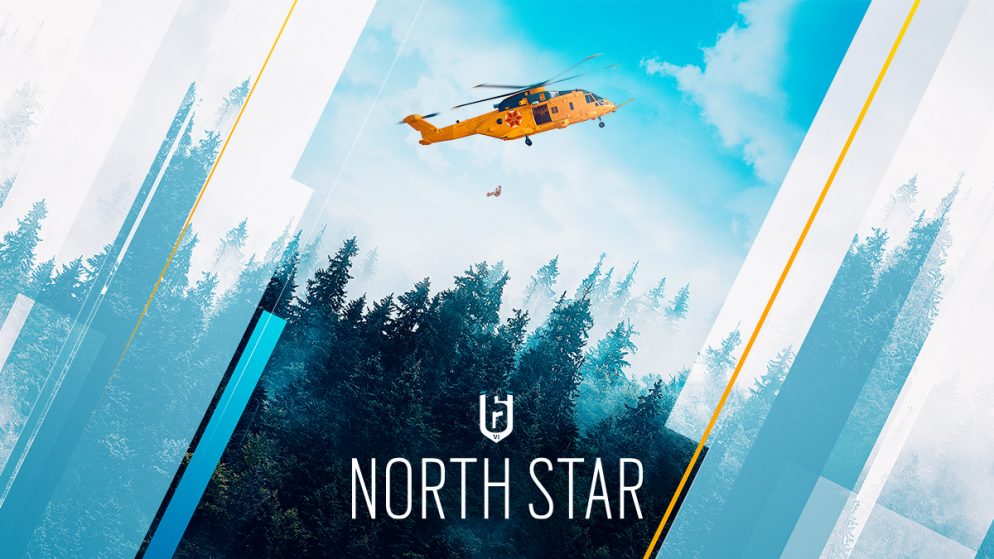 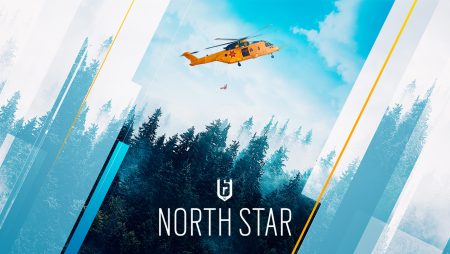 The second season of the sixth year of Rainbow Six Siege brings us another edition of gameplay changes. A new operation, a new map, and much, much more- we’re updating you on all the changes in Operation North Star.

Today we’re only gonna focus on the gameplay changes of operators, not the cosmetic changes. To check out all the changes, here are the patch notes by Ubisoft.

Five operators are seeing price changes in this new season:

Are you happy overall with all the changes in this season of Rainbow Six Siege? Let us know in the comments.