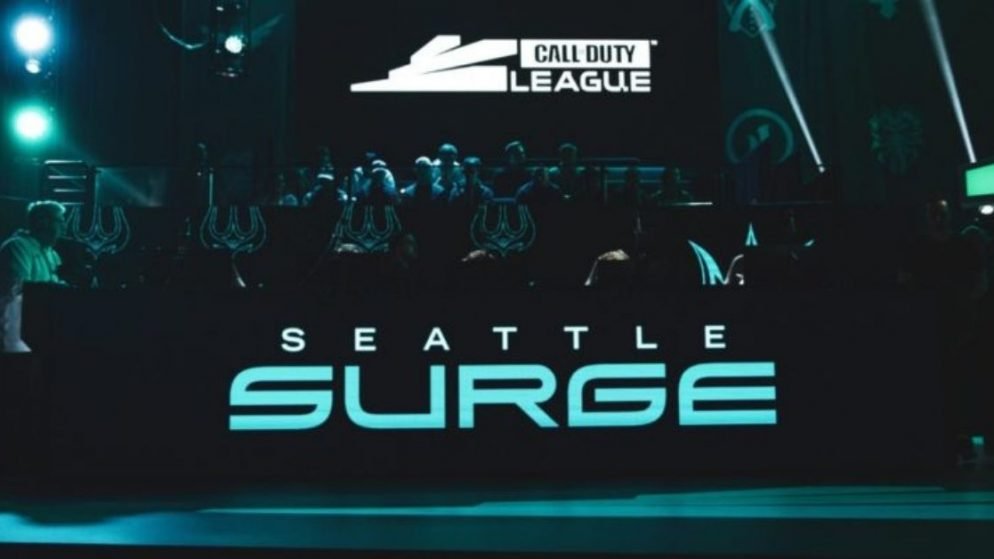 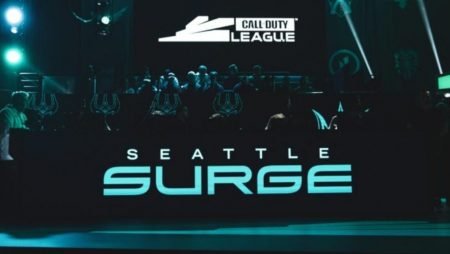 Huge news coming out of the Call of Duty scene as Seattle Surge makes their first change of the new season. Seattle Surge has announced today the acquisition of CoD pro, Decemate and will be replacing Loony in the brand new and renovated roster.

Hailing from the USA, Jacob “Decemate” Cato is a professional Call of Duty esports player. Decemate’s competitive career started with Call of Duty World War II. He didn’t take much time to make a name for himself, however. His first success came in the UMG Gaming Winter Ladder Playoffs MWR way back in 2017. Since then, Decemate has represented quite a few well-known teams. Decemate found himself wearing the jerseys of the likes of G2 Esports and Team Envy. He’s even played for the LA Guerrillas- one of the oppositions of Seattle Surge in the ongoing 2021 Call of Duty League. Even though he performed well for the Guerrillas, the team finished 12th in the 2020 Call of Duty League.

Seattle Surge is a professional Call of Duty League franchise team coming from Seattle, Washington. Last year, they finished 11th out of the 12 teams participating in the competition. Currently, they are again placed 11th in the League. Now with Decemate joining the Seattle Surge, they’d be willing to improve their standing in the tournament.

Later this week, they will be facing Atlanta Faze first who is currently first in the League. Seattle must be hoping and praying that the toppers take it easy with them. They will then face Florida Mutineers, who are not that far away at 9th position. So, Seattle Surge will definitely be trying hard to clinch a win away from their hands.

Will Decemate be able to carry Seattle to a better finish than last year?