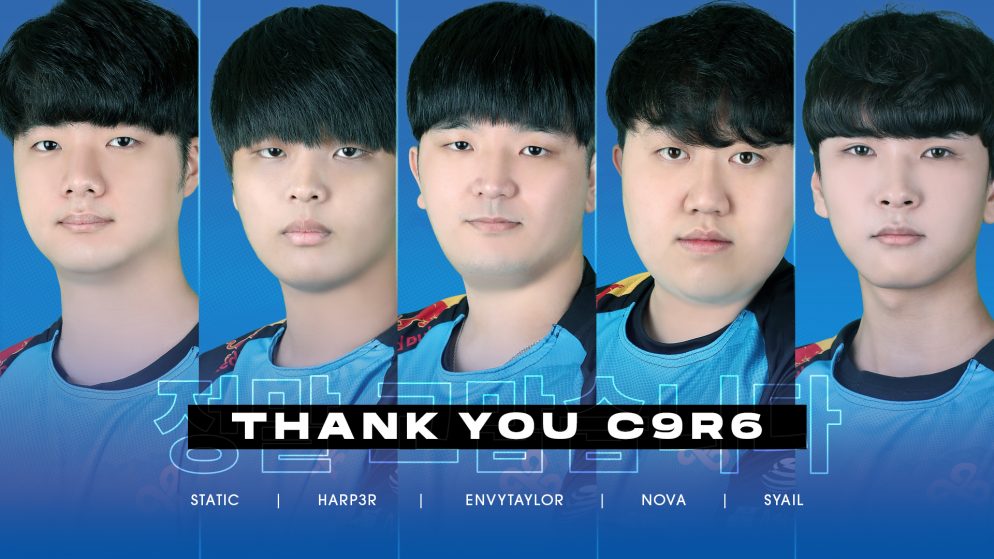 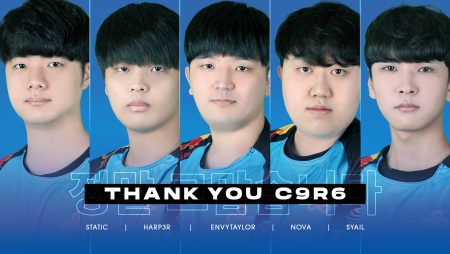 In a shocking new announcement, Cloud9 has just bid goodbye to their Rainbow Six Siege roster. The roster played under the Cloud9 tagline for about a year and a half.

The first tournament that the full roster played in was the Pro League Season 11- South Korea. They finished as Runners Up in the tournament marking it as their first achievement. Their first championship title was winning the Korea Open Championship in the same month. Their biggest triumph, however, would probably be winning the Six August 2020 Major – APAC North. Cloud9’s former roster has finished in the top 3 in almost all of the tournaments they have played in. It should be noted that their recent run of form wasn’t anywhere near the best. They finished 7th at the APAC North 2021- Stage 2. Because of this, the Korean squad missed out on the APAC Playoffs and also a chance to qualify for the Mexico Major.

Cloud9 hasn’t revealed as to why they have bid goodbye to their Rainbow Six roster. The only public announcement they have made is their tweet and that’s pretty much all they have said regarding the issue.

It’s not just their Rainbow Six Roster that they have released. Cloud9 has also parted ways with GoodBoyR6. GoodBoyR6 served as a sub and a content creator for Cloud9.

With the release from Cloud9, the players are regrouping to play under the tag of mantis FPS. But this probably won’t last long as they have expressed their will to play under an organization. They want to stay and play together and have requested organizations to not contact any of the players individually.

With Cloud9 now saying goodbye to Rainbow Six, what’s the next big move for the organization? Only time will tell.