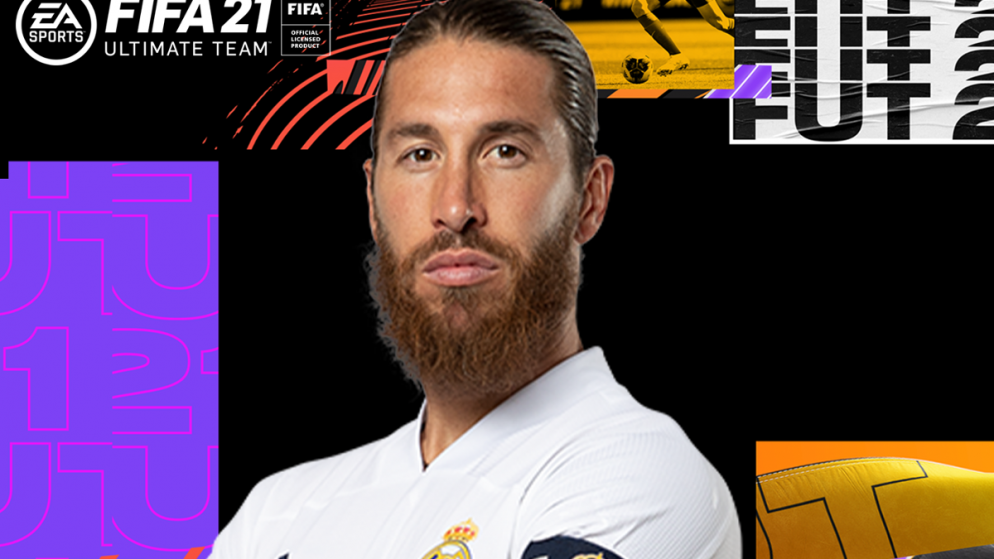 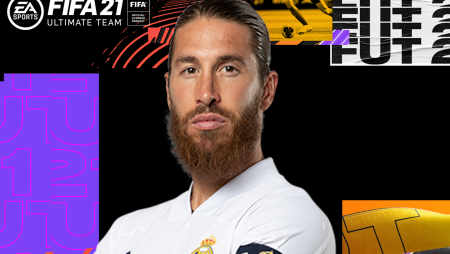 An elite defender both in real life and on FIFA; Sergio Ramos has announced his decision to leave Real Madrid. To celebrate his glorious career at Madrid, EA has released an EOAE (End Of An Era) Sergio Ramos Player Pick SBC. Today we pick among the two options and review the card’s performance in the game.

Those who wish to obtain the EOAE Sergio Ramos Player Pick have to complete the following SBCs:

Between the two cards, we are picking the center-back card to review. We think it’s the right pick due to having better stats for its position. Right off the bat, this Sergio Ramos card has quite impressive numbers. 90 pace, 98 defending, 98 physicality are pretty sweet numbers if you ask me. 3* skill moves and a 3* weak foot is the standard for a center-back card, so no complaints there. Med/High work rates may be a bit of an issue at times if you do play him at his preferred position. This card also has a unique body type which is always a great thing to have. As for traits, this card features the power header trait. A Shadow chemistry style is what’s really needed in order to max out that pace. Another pro of this card is the fact that it is easily linkable. It can be linked easily with this FoF Marcos Llorente and the Flashback Ousmane Dembele card easily.

We headed into a few matches of Division Rivals deploying Sergio Ramos as a center-back in a back four. At first glance, Sergio’s 99 aggression is quite noticeable in the game. He often lunges forward to dispossess opposition attackers and does a brilliant job doing so. The next thing I’ve noticed a lot is how good he is at tracking back to the defense. He seems to be really fast at doing that, no matter how far he goes up the pitch. Ramos’s strength is extremely overpowering as well and can easily outmuscle most attackers. On the ball, Ramos is pretty decent. His movement doesn’t feel too sluggish which is a plus. His passing is pretty reliable too and can get the ball out of the defense quickly.

I’ve tried his card out at right-back as well. With the shadow chemstyle, the pace is just right for this position. It wouldn’t be the same without shadow, however. I didn’t like the crossing of this card at all which is quite a loss for me. But at fullback, this card did do a brilliant job at bullying wingers.

Verdict- Worth it or not?

The End Of An Era Sergio Ramos SBC will set you back around 1.1 million coins on the PS4 transfer market. It’s even more if you’re a PC player which is around 1.6 million coins. Now that’s a lot of coins even at this stage of the game. In my opinion, the card is worth it even at this price point. If you’ve got a lot of fodders lying around in your club, I’d advise you to go for this SBC. It’s got the best stats for any center-back in the game and provides valuable links to multiple meta cards. So, EOAE Sergio Ramos is worth it!