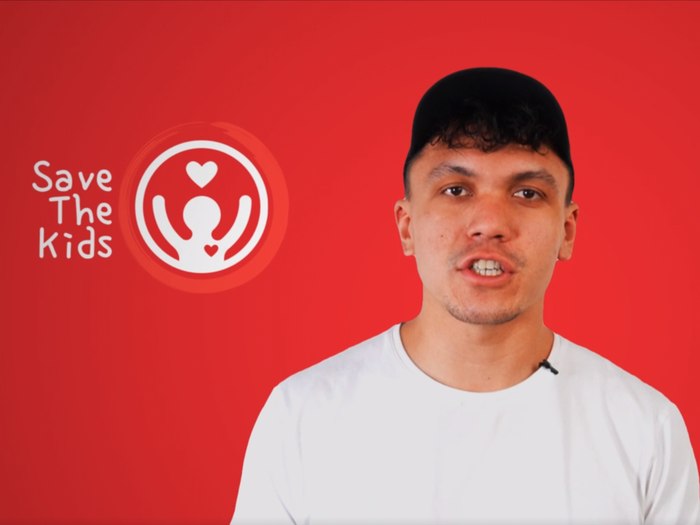 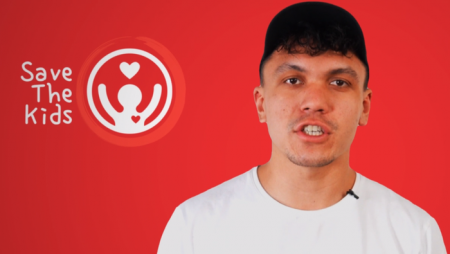 Save The Kids Crypto Scandal

The cryptocurrency in question here is known as ‘Save The Kids’ ($KIDS). With the rise of the Dogecoin and the popularity of Bitcoin, the market of crypto is hotter than ever. However, the creators of this particular crypto made sure it is different from the rest. What set this particular token apart is the fact that its creators promised users that a percentage of the proceeds of the coin would go to charity. Now when a noble cause is backed up by a team of popular influencers, it’s bound to become a hit. Kay, Jarvis, Nikan, and Teeqo from FaZe were some of the figures to back up and spread the word of the said crypto.

The American organization has cracked down on some of its representatives following the crypto scandal. FaZe Clan suspends three members including Jarvis, Nikan, and Teeqo. However, FaZe hit Kay the hardest by removing him from the organization. Faze also mentioned in their tweet:

FaZe Clan had absolutely no involvement with our members’ activity in the cryptocurrency space, and we strongly condemn their recent behaviour.

While FaZe definitely did take the right action, many fans have stated that the organization should have permanently removed all of the alleged members. Nonetheless, it surely is a disgraceful incident that has affected many innocent people.