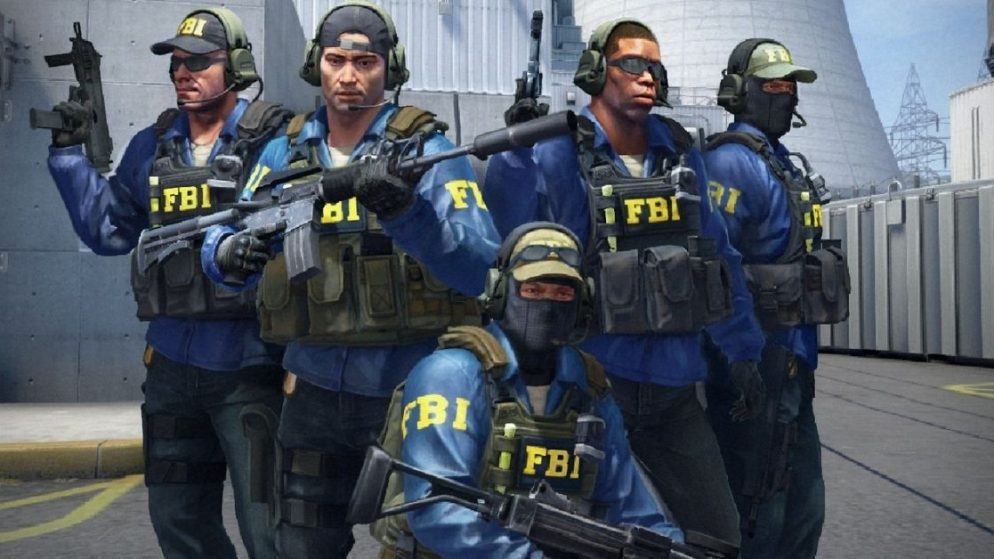 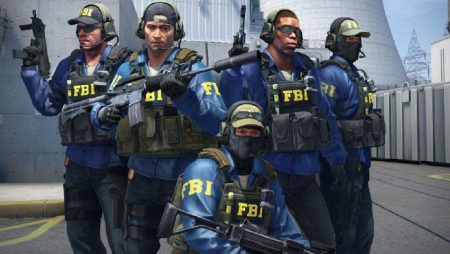 So The Esports Integrity Commission (ESIC) association created by key stakeholders of the esports industry back in 2015. The goal of ESIC is to promote integrity in the arena of esports by eradicating match fixing, cheating, doping, and other forms of misconduct. Supported by huge companies and organizations such as Intel, ESL, and Dreamhack to name a few.

The principles of ESIC cover six fundamental areas which they primarily look over with the sole intention of securing a wonderful future for esports players and teams.

So An Interview of 30 minutes uploaded on channel slash32, a content creator focused on protecting the integrity of CSGO and often uploads videos regarding match fixing incidents. However The integrity commissioner of ESIC, Ian Smith, present in the interview where he provided his thoughts regarding cheating in CSGO and possible measures to stop it.

In the interview, Ian mentioned that ESIC has caught hold of a small group of players. Who have been fixing matches in the Counter-Strike North American scene for quite some time. However, he also stated that this fixing is extremely organized.

“It’s what I would describe as classic match-fixing – players bribed by outside betting syndicates. In order to fix matches, rather than players just doing it off their own bat opportunistically. It’s been going on for longer, and it’s much more organized,” Smith stated in the interview.

So Ian Smith opened up that the FBI has set up an investigative unit on esports betting. So He assured that the team behind the investigation is good. But will take some time as they don’t have experience in this sphere.