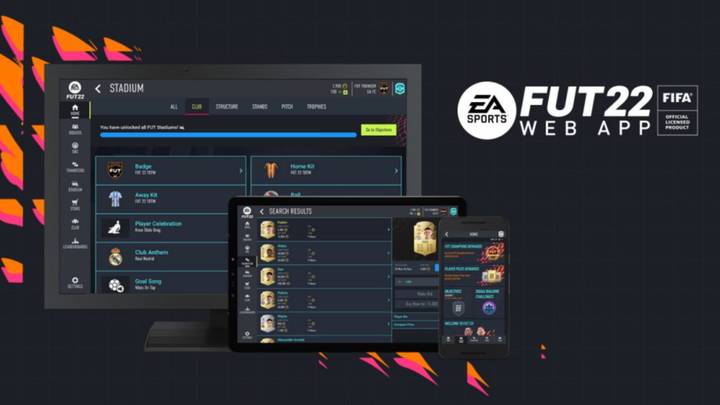 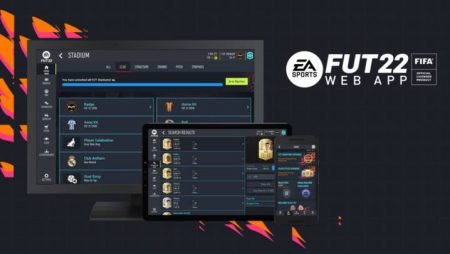 What is the FIFA Web App?

The Companion app isn’t just for editing teams however. You can also set tactics, access the transfer market, open and buy packs on it too. The Web App is set to release later today and the Companion App for phones should release sometime tomorrow.

Presuming you’re a returning player, the first thing you’re gonna be greeted with are your welcome back packs. So these are some standard FIFA packs that EA is gonna reward you for playing the previous FIFA.

After that, you’ll move onto your starting squad after you select your preferred nation, your kits and all that. Most of the squad will be bronzes and silvers, so don’t worry about that.

You would want to take a look at the objectives and complete them as soon as possible to get more packs and coins. Personally, the most important factor early on are the Foundation SBCs. You’re guaranteed to always make coins off of these Foundation SBCs.

Do let us know if we’re missing out on something important in the guide. Here’s to wishing everyone the best possible start to FUT 22.