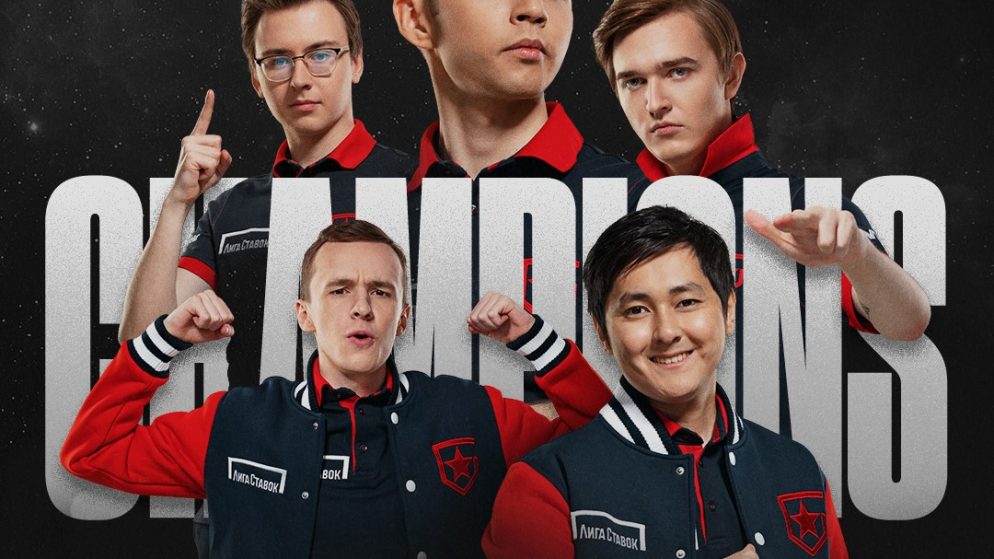 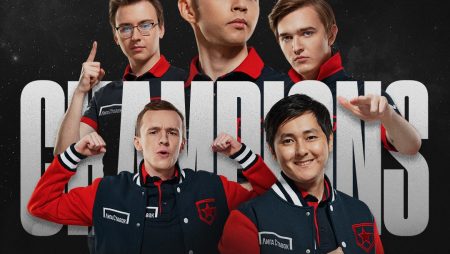 Counter-Strike powerhouse, Gamb1t Esports has won the 2021 Blast Premier Spring 2021. Picking up their sixth top-tier title of the year, the CIS giants have cemented their spot at the World Final this December.

Hailing from Russia, Gamb1t is an esports organization owned by MTS. Gamb1t Esports was found in early 2013 with Konstantin Pilkiner as the current CEO. Gamb1t is best known for its League of Legends and Counter-Strike rosters even though the organization plays a number of esports titles. French football team, AS Monaco, is a partner of the Russian esports team.

Gamb1t entered the CS:GO scene by forming a roster in 2016 comprising mostly players from HellRaisers. Their first achievement was winning the Adrenaline Cyber League 2016. In 2017, Gamb1t became the first CIS team to win a CS:GO Major after picking up the championship of PGL Major 2017. Thus far, 2021 seems to be Gambit’s year so far as they have picked up six massive trophies and a million dollars in tournament winnings. It only took the team 170 days to earn a million dollars this year.

Gamb1t at the Blast Premier Spring

Gamb1t stepped into the Blast Premier Spring as one of the favorites to pick up the title. They first faced Evil Geniuses at the upper bracket quarter-finals which they comfortably won 2-0. They then went on to meet Complexity Gaming at the semi-finals, again winning 2-0. Gamb1t then went on to face NaVi twice- first in the upper bracket finals and then the grand finals. Gamb1t won Dust 2 and Mirage in both the matches. Blast Premier crowned Sh1ro the MVP of the Final Series, specifically thanks to his game-changing performance on Mirage. By winning the finals, Gamb1t is not only $225,000 richer, but has also confirmed their spot at the Blast Premier World Final.

What do you make of Gamb1t’s impressive run this year?