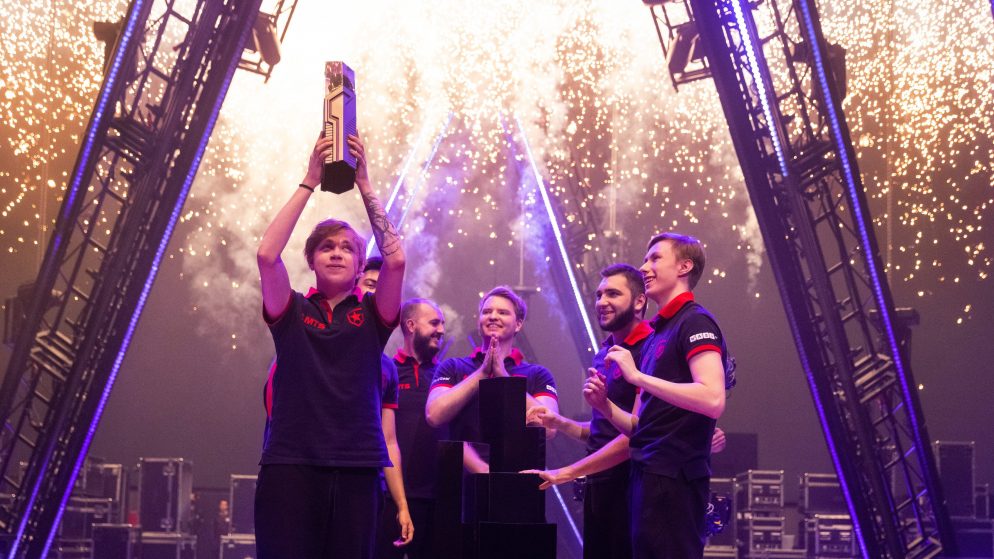 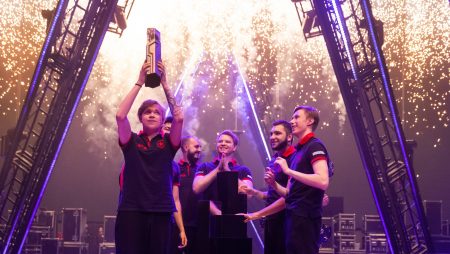 15 of the best Valorant teams around the world gathered together this month to fight it out at Berlin. With only one worthy of picking up the title, it was Gambit that has been crowned the Champion of Masters Berlin.

Gambit definitely did not have an easy run to the finals at Berlin. The EMEA team finished second in Group C with 100 Thieves unsurprisingly being group champions.

Gambit met Vision Strikers in the Quarterfinals who finished top of Group A. Gambit made it to the Semifinals winning 2-1 on Bind and Icebox. Yet again, Gambit was paired against a crowd favorite and it was G2 this time. But Gambit didn’t even have to play the third map. Gambit won on Breeze and Icebox one after the other. On Icebox, Gambit didn’t concede a single round winning 10-0 even though it was G2’s map pick. Thus Gambit proved themselves worthy of being in the Finals.

Team Envy was the opponent that Gambit had to beat in order to become the champion of Masters Berlin.

The match began on Bind as Envy started off on a strong note winning the first two rounds thanks to marved and yay. Chronicle reminded everyone of his brilliance clutching the third round. From then on, it kinda went back and forth before the half finished 7-5 in favor of Envy Gaming.

Gambit put their game faces on as they won four straight rounds after the first half. Chronicle and nats continued to be deadly in the following rounds. Envy tried their best forcing the game into overtime, but Gambit resisted well winning the first map 15-13.

Haven started in a similar fashion for Envy as they won the first two rounds again. The following rounds went neck to neck before Envy put their foot on the gas and led 8-4 before halftime. Rounds 9 and 11 saw some sick plays by yay yet again.

Gambit yet again leveled the score making it 8-8, winning the first four rounds after the half. Envy Gaming tried to pull all the strings to stop Gambit but couldn’t. Gambit won Haven 13-11 and was now one map away from glory.

Gambit had to pull off one final map to earn the bragging rights of becoming the best Valorant team. The final battleground was Split this time. This time, however, it was Gambit that started off strong winning the first two rounds. Envy made a bit of a comeback right after winning the next two rounds. The two finalists went all in from there as the scoreline read 6-6 with the end of the first half.

After the half, Gambit seemed to be in control for pretty much the remainder of the match. In the final round, d3ffo and Chronicle picked up all the kills of the opposition to become the champion of Masters Berlin.

With $225,000 in the bank, Gambit Esports is your champion of Masters Berlin and will show up at the VCT Champions in December.