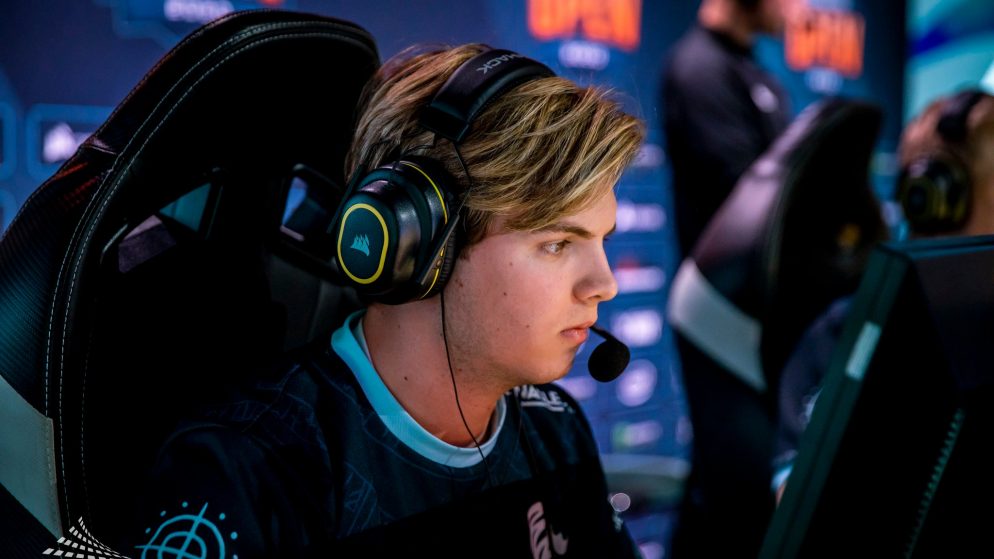 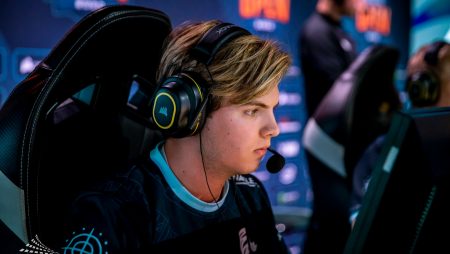 Danish Counter-Strike veteran, Markus “Kjaerbye” Kjærbye retires from the professional scene after a glorious career. Kjaerbye admits that he no longer has the driver nor the will to compete at an elite level.

Kjaerbye had a glorious 7-year long professional Counter-Strike career. In those 7 years, he represented top Danish teams such as Team Dignitas, Astralis, and North. In 2017, he won the ELEAGUE Major: Atlanta 2017 while playing for Astralis. Aged 18 years and 277 days old, he is the youngest Major winner and also the youngest HLTV MVP of a Major. He then moved to North, in spite of representing Astralis which was then considered to be the best Counter-Strike team of Denmark. To make things worse, North was the direct rival of Astralis at that time.

In August 2020, Kajaerbye was signed by FaZe Clan. FaZe was his one and only international team. However, his time at FaZe did not last long. Markus played for a non-sponsored team, the HYENAS for a short while before announcing his retirement. In his entire career, Markus won 8 huge A-Tier tournaments. His total tournament winnings amount to a bit over $600,000. His last championship was the Intel Extreme Masters XV – New York Online: Europe.

Now the question arises, why did Kjaerbye retire all of a sudden? Kjaerbye’s dip in performance started from mid-2020 when he was benched by North. However, that was due to health complications and not due to performance issues. He failed to perform after making his move to FaZe. FaZe then decided to bench Kjaerbye and he then joined two of his former teammates from North, aizy, and gade. Together they played for HYENAS which is a non-sponsored team. The team failed to put up any notable result which may have partly affected his decision.

It is with a heavy heart, I am writing this, but as of right now, I have no longer the hunger and determination it requires to compete on top level.

Even though his final few months weren’t the best, Markus will definitely go down as one of the bests to grace the Danish CS scene. He did hint that time will tell what he will do next. Maybe he will move on to becoming a full-time content creator or even make a move to Valorant.