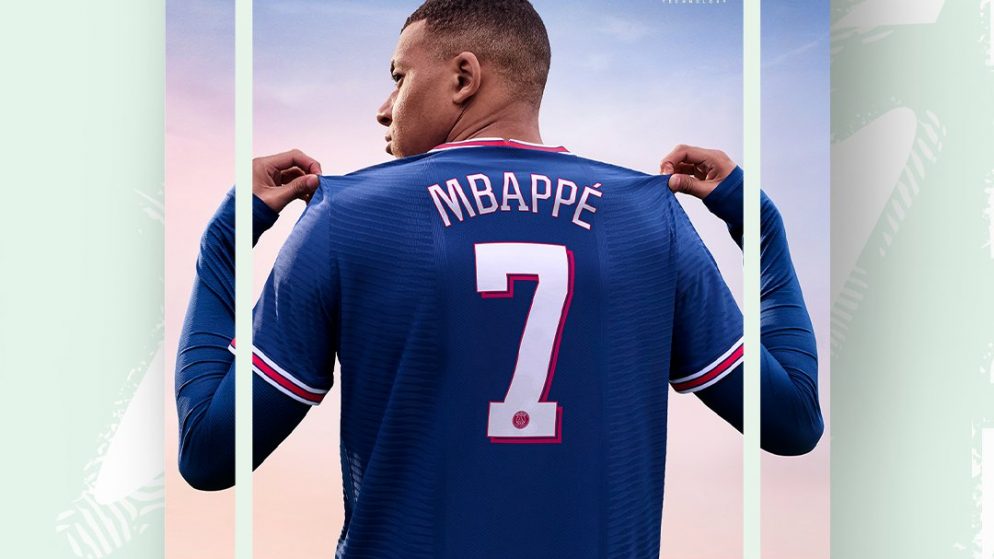 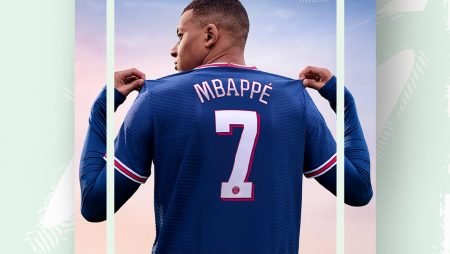 Kylian Mbappe is one of the most highly-rated players in world Football right now. Alongside winning multiple titles with PSG and the French national squad, he has also won solo awards such as 2018-19 Ligue 1 Player of the Year. Mbappe has become the top scorer of Ligue 1 three times till now. In 2017, Mbappe made his senior debut for the French national side when he was only 18.

Despite winning so much, the cover star of FIFA 22 is recently getting the wrong end of the stick thanks to his performance at the EURO 2020. France crashed out of the EUROs in a penalty shootout against Switzerland, with Yann Sommer saving the final penalty of Kylian.

In recent FIFA titles, Mbappe’s card has been highly sought after. His regular gold card usually costs about a million coins for the first few months of FIFA. Thanks to his performance and popularity, he always receives upgraded cards throughout the year.

EA Sports is introducing FUT Heroes in this FIFA. FUT Heroes are new FUT cards that provide a unique chemistry advantage. These cards provide league-specific chemistry, so it provides a green link to any player of the same link. Of course, it will provide the usual soft link as well if another card is from the same nation. FUT Heroes are some of the most decorated players that have graced their own leagues. For now, EA has released 9 FUT Heroes: Mario Gomez, Tim Cahill, Diego Milito, Jorge Campos, Fernando Morientes, Sami Al-Jaber, Robbie Keane, Abedi Pele, and Clint Dempsey. More FUT Heroes will be released later in August. You can find out more about the FUT Heroes over here.

Do you think Mbappe deserved to be the cover star of FIFA this year? Let us know if you had someone else in mind!