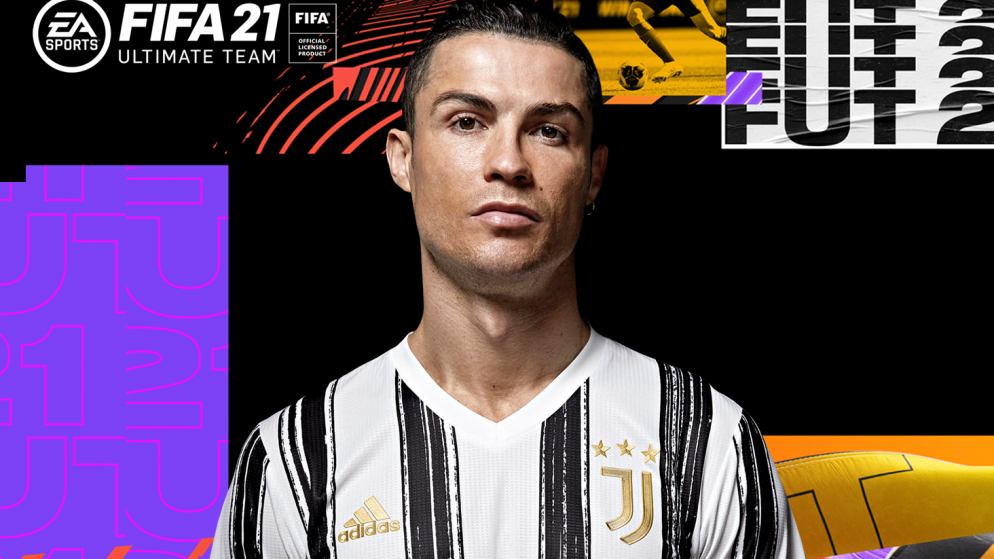 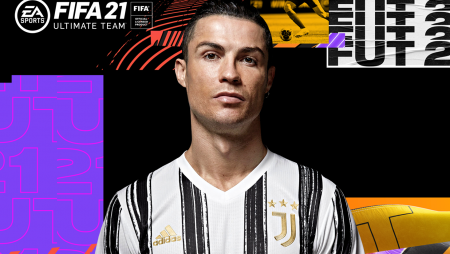 The total cost of the entire SBC is around 2.3 million coins on the PS4 transfer market now.

98 pace, 99 shooting, 95 passing, 99 dribbling, and 95 physicality- there’s not much you need to say about this card. Finally, we are seeing a 5* skill moves Ronaldo with a 5* weak foot after a long, long time. The low defensive and high attacking work rates are just perfect for the card. This Ronaldo also features the unique CR7 body type. As for traits, this card features quite a few killer ones including outside foot shot, flair, power free-kick, and set play specialist.

The perfect chem style for this card would be Engine. The Engine chem style maxes out his Balance which has been an issue for Ronaldo this year. Linking should not be an issue with this card at all as he is finally now in the Premier League.

The very first thing I’ve noticed about this card is his ability to retain the ball. It’s almost unfair how the ball sticks to his feet even after wrong skill moves. The next thing that’s a massive plus about this card is how he picks up open spaces, especially inside the box. This allows him to get into shooting positions every now and then. What’s also insane (not surprisingly) is his shooting power. His shots seem to rip through the net at times. Overall, this card is just too crazy to play with.

Verdict- Worth it or nah?

The 99 Premium SBC Ronaldo is one of the best striker cards I’ve personally ever witnessed in any FUT. Even though it’s almost the end of FUT 21, this card deserves this recognition. For the price that you pay for this card, it’s quite worth it, especially if you still play Weekend League. And of course, if you are a Ronaldo fan then say no more.

We hope you liked this review of ours. Let us know if you’ve used the Premium SBC Ronaldo. Feel free to let us know too if you’ve been destroyed by him on FUT!