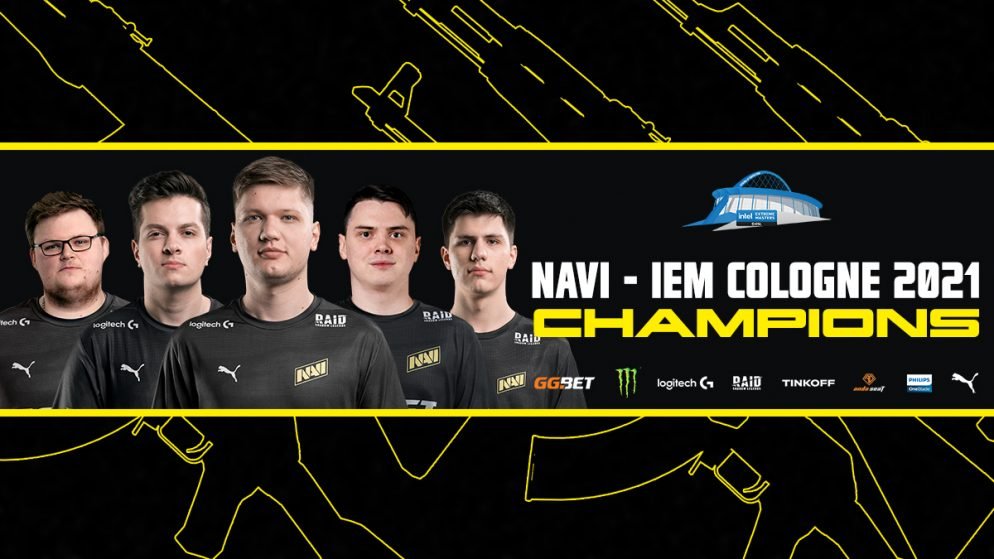 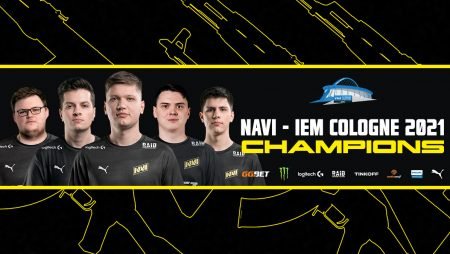 CIS powerhouse, Natus Vincere wins IEM (Intel Extreme Masters) Cologne 2021 as they continue their merciless run this year. The team was the favorite to win at the tournament and they have certainly met the expectations.

Run To The Finals

NAVI was one of the eight teams that directly qualified for IEM Cologne 2021. The CIS team was placed in Group B and faced the likes of Renegades, Team Vitality, and Astralis in the group stage. Natus won 2-1 against each of the three teams in all of the matchups. NAVI then faced Virtus.pro in the quarter-finals and FaZe Clan in the semis. The team sealed a spot in the finals by thumping both of them 2-1. G2 was their worthy opponent and both of the teams had been unbeaten throughout the tournament.

History repeated itself as NAVI faced G2 in the final of an Intel Extreme Masters yet again. The two faced each other at IEM Season XIV where NAVI cleansweeped the European giants.

NAVI removed Vertigo first and picked up Dust2 as their first map of choice. That definitely paid off as NAVI won it clean 16-11 over G2. G2 tried their very best to make a comeback in the second round but their efforts went in vain. NAVI won on Mirage in a close battle as the points read 16-14 in favor of the team. The pressure was really on G2 at that point. But NAVI kept up with their consistency and won 16-13 on Nuke. With those three rounds, Natus Vincere wins IEM Cologne 2021 the best possible way. They didn’t even have to wait for the fourth round to pick up the title.

Aleksandr “s1mple” Kostyliev yet again stole the show at a CS:GO event. With four aces, s1mple set the record for most aces at a major LAN event. Aces aside, s1mple took matters into his own hands to bring the trophy home. He had a 1.77 KD at the tournament with .96 kills and 93.1 damage per round.

Picking up yet another title, NAVI is now $400,000 richer but more importantly, they continue the dominate the international Counter-Strike scene.