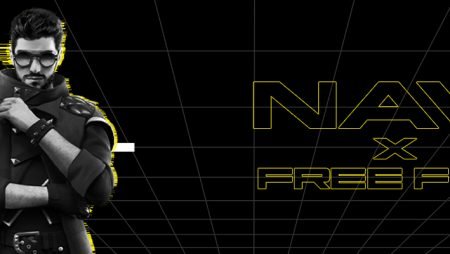 Natus Vincere continues to venture into the world of mobile gaming by signing a Garena Free Fire Roster. The former players of Silence will now play under the NAVI tag.

Although unknown to many, Garena Free Fire is one of the most popular battle royal games for Android and iOS. The battle royal game has over 1 Billion downloads on the Google Play Store. There are 37 individual characters you can play with on Free Fire, each having unique abilities. There are 14 different maps as well where all the gun battles take place. The selection of weapons is like most battle royal games with pistols, shotguns, ARs, LMGS & SMGS up for grabs.

Silence is considered to be one of the best Garena Free Fire teams to compete professionally. Since their inception in 2020, they’ve picked up the championship titles of three Major tournaments till now. Their total tournament winnings amount to $180,350. Most recently, they had finished third place at Free Fire World Series 2021 Singapore. It’s safe to state that NAVI has signed up a squad that’s surely winning them even more titles. After all, the entire of Natus Vincere has been in quite a form recently, winning the IEM Cologne 2021 just last month.

This is the third mobile gaming roster that NAVI has gathered till now. The CIS powerhouse already has a PUBG Mobile and Wild Rift roster.

The decision of Natus Vincere to explore their options in mobile gaming has paid off pretty well so far. Just today, NAVI has become the winners of the PUBG Mobile National Championship Russia 2021. They won $9,575 beating 15 other teams. NAVI’s very own Mequ became the MVP of the tournament. Including this one, Natus Vincere has won multiple championships in PUBG Mobile.