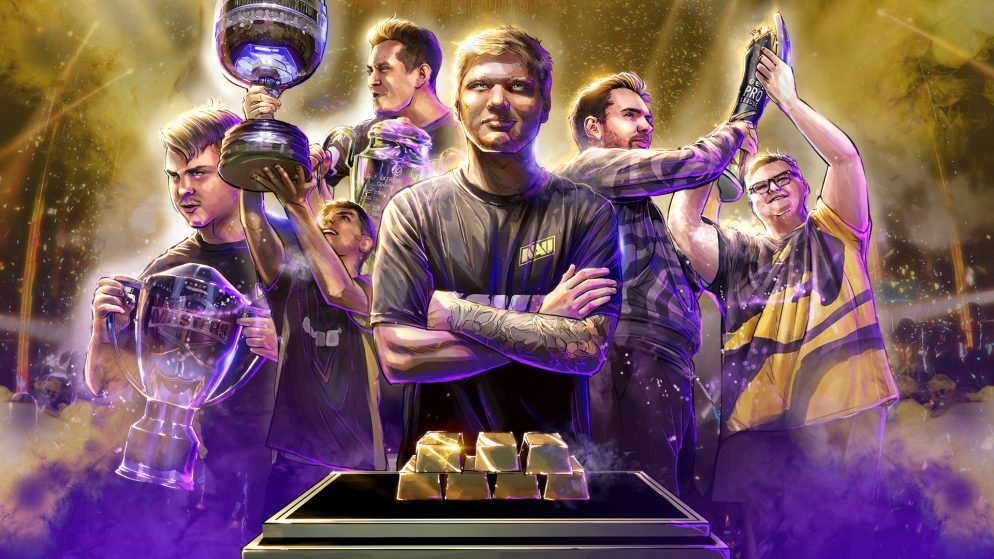 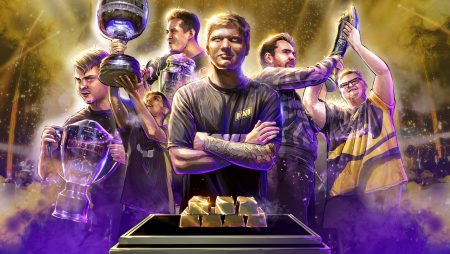 Road to the Finals

NAVI was placed in a pretty tough Group C against the likes of mousesports, Fnatic, and FaZe. Even after that, they progressed onto the Playoffs being group champions. In the quarterfinals, Natus faced ENCE who were thumped 2-0. After that, it was mighty Heroic that gave NAVI a run for their money. NAVI barely scraped a place in the finals winning 2-1 thanks to s1mple being s1mple. Their worthy opponents were Vitality who silenced quite a few big guns on their way to the finals.

Rosters of the Grand Finals

The Grand Finals were a best of 5 maps. The map picks were as follows:

The Grand Final began with the two teams facing off at Dust 2. The map started with Team Vitality picking up the first two rounds. But it was NAVI that quickly picked up the pace right after and went up 10-5 till the break of the first map. The turntables turned around again as Vitality showed courage picking up four of the first five rounds after the break. The number of wins was almost even till NAVI made a comeback and won the map 16-10. It was, in fact, Denis ‘electronic’ Sharipov that put on a prime performance on Dust2.

Inferno started similarly for Vitality as they picked up three wins in the first three rounds. Vitality kept on being consistent more or less as they kept picking up wins. However, things did turn around a little for Natus Vincere as they improved before the half ended 9-6 in favor of Vitality. ApEX & co. just couldn’t wait to finish the map in their favor. They picked up seven straight round wins to close off the map 16-6 tying the match 1-1. Mathieu ‘ZywOo’ Herbaut went berserk on Inferno as he had a KD of 25-10 in the 22 rounds played.

Nuke has been NAVI’s playground recently, and they continued to make it their own lobby. Natus started off the map consecutively, winning 5 rounds with Oleksandr ‘s1mple’ Kostyliev annihilating everyone in front of him. The situation did crumble a little as Vitality seemed to pick up their pace from time to time. Nonetheless, it was NAVI that was leading the map 11-4 heading into the half. It was NAVI’s time to attack now, and they started well at first. Vitality, however, bounced back quite well, winning 5 rounds in a row. They tried to claw their way back into the match, but NAVI closed it out, winning 16-11. This map was more of a team effort with b1t, electronic & s1mple picking up 20+ kills each.

Natus Vincere kicked off Overpass, winning the Pistol round but consecutively conceded 5 rounds straight to Vitality. Heading into the half, Vitality looked unnerved as they barely flinched with the score reading 12-3. A lot of the credits go to shox, who already picked up 21 kills by then. Navi picked up a few wins (including the Pistol round) right after the half. But that surely wasn’t enough as Vitality reclaimed Overpass, convincingly winning the map 16-7.

A matchup of this stature begs five rounds. Vitality and NAVI surely delivered us just that!

NAVI started it off just right, winning 5 out of the first 6 rounds. Vitality got real close right after winning 3 rounds in a row. But NAVI regained their composure and went into the half, leading the map 10-5. It was electronic yet again that was turning heads as he had already picked up 20 kills. Vitality started to bring the final back in their favor as they picked up 5 wins in the first 6 rounds after the half. From round 21, it just kept going back and forth to the point where we had to witness all 30 rounds. In the end, NAVI won the final map 16-14 in a nail-biting finish.

NAVI becomes the first-ever team to win Katowice, Cologne as well as the Intel Grand Slam. 2021 continues to be the year for Natus Vincere and s1mple too. Do you think NAVI will pick up more ESL wins in the future? Let us know!