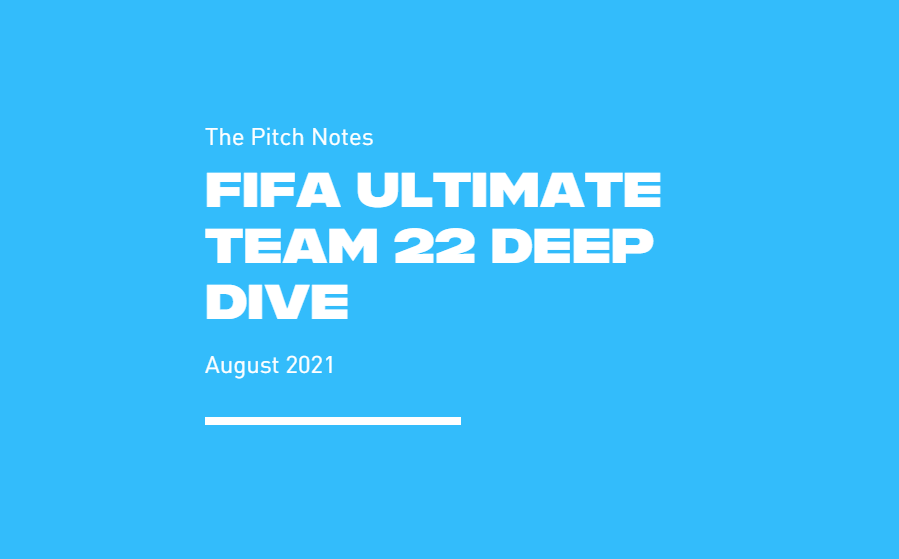 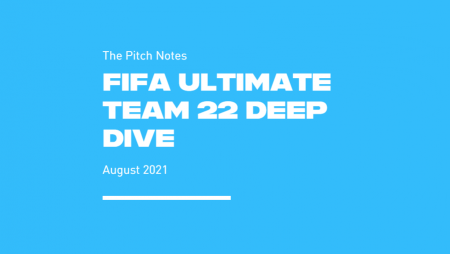 EA Sports has posted their Pitch Notes regarding FIFA Ultimate Team 22. The released notes talk about significant new changes that EA has planned for including in FUT 22. Today, esportsbetplay is presenting you with all the massive new features of FUT 22 .

EA is completely changing the way we look at Division Rivals as they have “overhauled” it. Divison Rivals from now on will be a seasonal competition and will last 6 weeks, an entire FUT season.

Players will no longer play division placement matches and get placed in a certain division. All FUT players will start from Division 10 and work their way up from there. According to your skill level, you’ll be progressing to higher Ranks and Divisions all while winning Weekly Rewards. Divisions will now be broken down into Ranks which are further divided into Stages. Winning one match will move you up a stage while losing will bring you down one Stage. You’ll remain at the same stage if you draw a match. However, winning two matches in a row will start a win streak. During a win streak, players will advance an extra Stage for every consecutive win they get. You have to win a definite number of matches in order to be eligible for your Weekly Rewards. The good news is that you’ll be receiving rewards for the Rank you’ll end the week at and not the Rank you begin at.

EA has decided to introduce an Elite Division where only the best FUT players around the world will compete. This is even beyond Division 1 which was previously considered the topmost tier of Rivals. Once you make it into the Elite Divison, you will remain there only for the rest of that particular season. If you do manage to make it into the division of the elites, you will then be ranked according to a Skill Rating system much like FUT 21. The top players in the Elite Division will fight it out to have their names appear on the Top 200 Global Leaderboard.

With FUT Champions, EA is straight up eliminating much of the grind associated with the game mode. FUT Champs is still as competitive as ever but will now follow a points-based ranking rather than number of wins.

To be eligible for FUT Champs, you have to earn qualification points playing Rivals. Once you have enough points, you’re qualified for Champions Play-Offs. Champions Play-Offs count as the first half of the entire FUT Champions competition. It is open for the entire FUT Season (each 6 weeks long) and you earn points as you play your limited number of games. If you earn enough points, you will receive a Finals Qualification Token using which you can play the FUT Champions Finals. If you don’t qualify, however, you can requalify for the Play-Offs and try your luck again. The FUT Champions Finals will take place only during the weekends and you can start it according to the flexibility of your schedule.

When you begin the Play-Offs, you’re already competing for rewards. If you do manage to qualify for the Finals, you’re up for even more rewards. FUT Champs players that can finish all their matches in time can redeem their rewards instantly.

If you’re not as interested in FUT and fancy Pro Clubs, we’ve also covered what’s new in FIFA 22 Pro Clubs.

What do you make of the upcoming new changes in FUT? As always, let us know your thoughts on them!