Neymar Jr is now on Fortnite 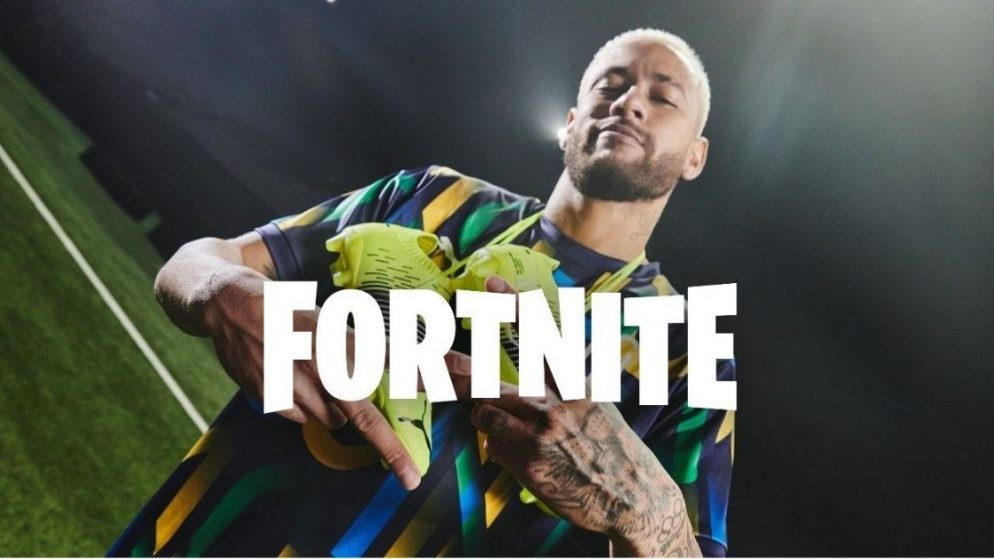 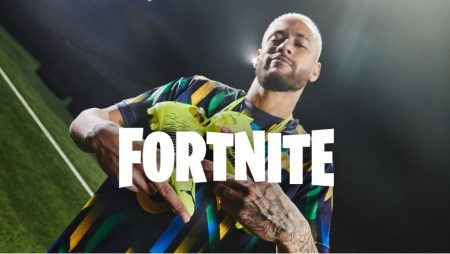 Fortnite fans rejoice as one of the biggest Footballing stars are coming to your screens. We’ve known Neymar Jr for dazzling and dancing in Football matches, but now the Brazilian star will be lighting up Fortnite. For those still unaware of the soccer sensation, we’ll be learning more about him and find out what it will take to get Neymar on Fortnite.

Who is Neymar Jr?

Neymar Jr is a forward who plays for the Brazilian National Soccer Team and for the French club, Paris Saint Germain. The forward is most well known for his crazy tricks which he pulls off as he effortlessly dribbles past his opponents. The attacker is one of the best Football players in the world and his popularity is equally matched. The #10 has over 53M followers on his Insta handle.

Not just the Footballing kingdom, but Neymar has rocked the world of gaming as well. Last year in the middle of the Covid outbreak, Neymar Jr started streaming on Twitch. He streamed games like Call of Duty, CS:Go and Among Us to name a few. But we’re yet to witness Neymar’s stream on Fortnite, however.  Even though he has only streamed for 24 hours total, he’s amassed 1.3M followers and 2.7M views in total. Surely, those are some stacked numbers for any Twitch streamer!

Releasing on April 27th, Neymar will be the first playable professional athlete on Fortnite. He will be available via new quests. But this is only applicable for Fortnite players with the Chapter 2 Season 6 Battle Pass. Players will be able to unlock a range of items including the Neymar Jr Banner, Neymar’s outfit, the Shhh. Emote and much, much more!

Fortnite will be hosting a Neymar Jr Cup on 28th April. In this competition, players will take a shot at winning a pair of custom soccer boots. The top player in each region will get their hands on these special boots. You may also win the Spinner Takes All emoticon. In order to participate in the tournament, players must have two-factor authentication turned on for their accounts. They must also be at least level 30.

Soccer Fans, are you ready to witness Neymar’s greatness on Fortnite? Let us know if you’re excited about the big event!