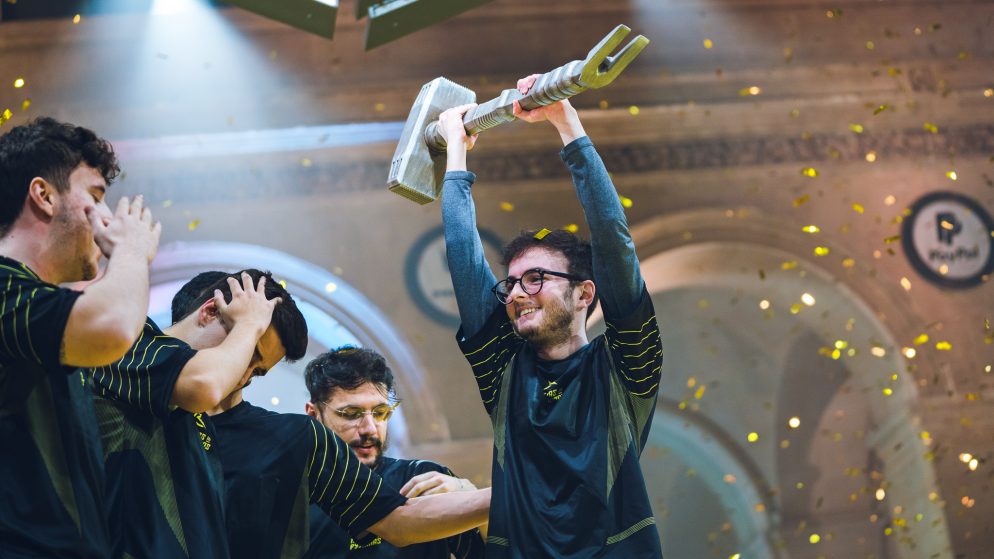 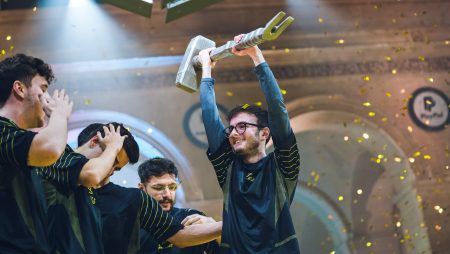 Ninjas in Pyjamas become the Stage 2 Copa Elite Six Champions taking down Team oNe esports in the final. The Swedish team has picked up their 39th champions trophy as they pick up this title.

Ninjas in Pyjamas first joined Rainbow Six after announcing their first roster in 2018. Their very first achievement was winning the Six Major Paris 2018 – Latin America. It was not until this year that NIP made a huge statement in the international Siege scene. They won the Six Invitational 2021 beating Team Liquid in the finals. Before that, they had only secured a few LATAM championships.

The Copa Elite Six is a Latin America (LATAM) tournament with 10 participating teams. All the teams of Stage 2 were pretty much the same as Stage 1 except for Black Dragons playing instead of MIBR. The 10 teams were:

NIP’s Road to the Finals

The Copa Elite Six follows a single-round robin in the group stages, so each team faces every other team of a group once. NIP was grouped with FURIA, Team Liquid, Malvinas, and Atheris in Group A. They won all 4 matches in the group stage picking up all possible 12 points.

Group winners directly advance to the semi-finals where the Ninjas faced Team Liquid. Team Liquid started off strong barely winning on Oregon. Ninjas then made a strong comeback picking up back-to-back wins on Clubhouse and Coastline thus sealing their spot in the finals.

NIP faced Team oNe who beat FURIA to make it to the finals. Ninjas first won it fair and square on Kafe but conceded to their opponents on Oregon yet again. It was all square at that point but NIP showed their experience on Coastline winning the finals 2-1. And that is how Ninjas in Pyjamas became Copa Elite Six Champions.

Are Ninjas in Pyjamas a force to be reckoned with in the international Siege scene? Let us know what you think!