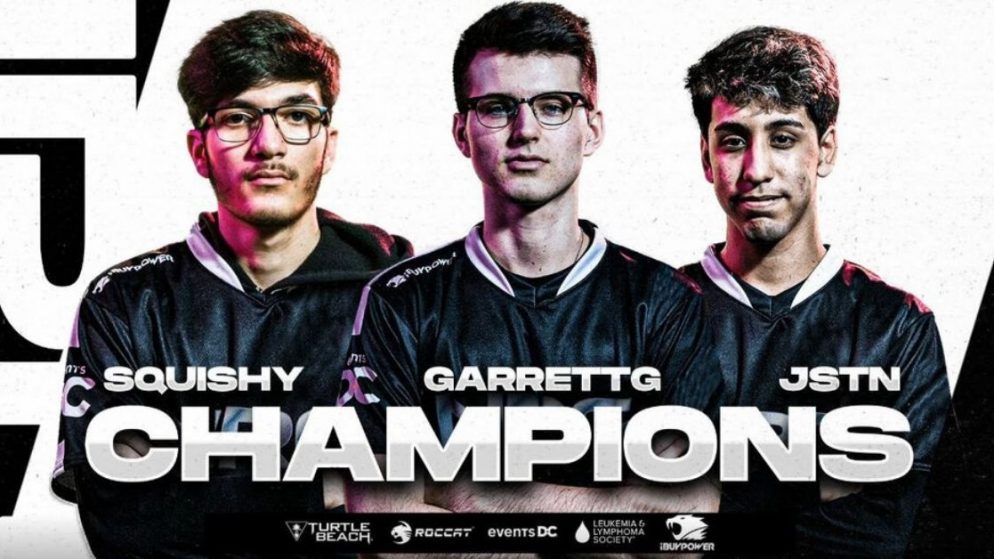 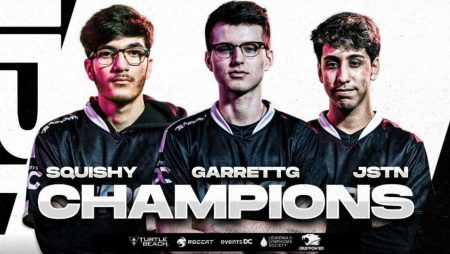 NRG Esports is a professional esports team hailing from the USA. Even though it has rosters in a number of esports titles, they’re most well known for their dominance in Rocket League. NRG Esports was founded by Mark Mastrov and Andy Miller in November 2015. The team is backed up by some renowned investors such as Alex Rodriguez, Shaquille O’Neal, and Tiesto.

On October 1st of 2016, NRG signed the Kings of the Urban roster after they finished in the top 8 of RLCS Season 1 back in 2016. Then on from 2017, their road to reaching $1M prize pool winnings began. Their first major achievement was winning the 2017 Rocket League Championship Series Season 3 – North America. They then went on to win season titles every year. The latest title they won was the RLCS Season X – Winter: NA Major.

Of course, it’s the players that have taken them to the height it is at today. The current roster includes:

With NRG Esports reaching the incredible milestone of $1M tournament earnings, one must wonder which team has earned the most. Well, it shouldn’t come as a surprise that they are way off the highest figure of all-time tournament earnings in all esports combined. The title of leading esports team in terms of total tournament winnings is none other than Team Liquid. Team Liquid has earned a whopping $36 million combining all of their rosters together.

Congratulations to NRG for earning $1M prize pool winnings. Eyes are on the roster to see what they achieve next in Rocket League.