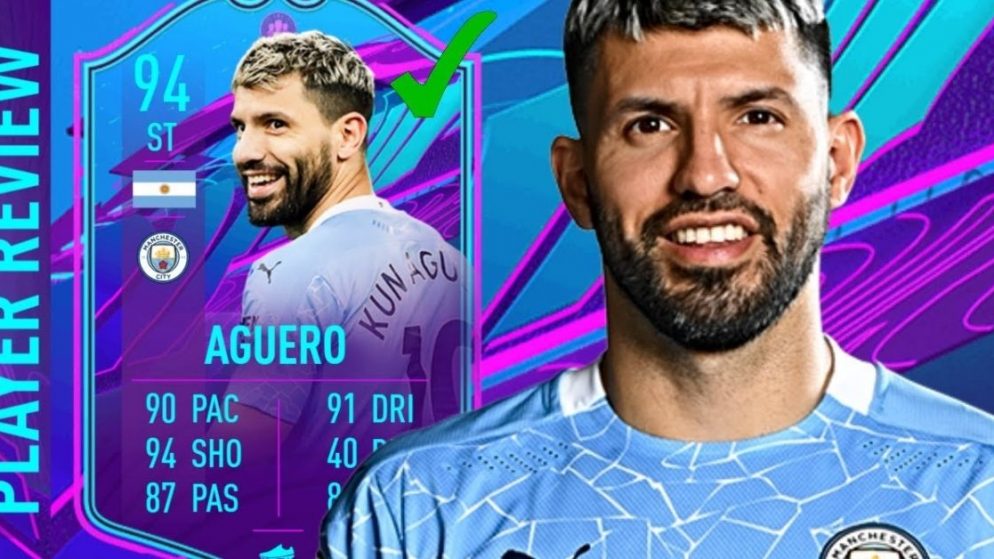 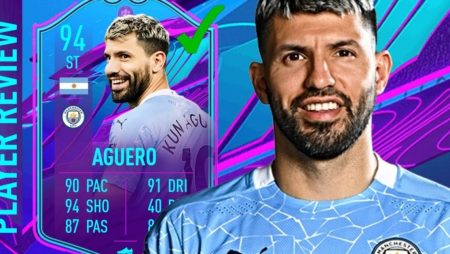 Before we hop on to his stats and review, let’s first take a look at the requirements needed to unlock the player.

Completing the entire set of SBCs will set you back almost a million coins according to the current PS4 market.

From the outside, the Manchester City striker seems to be an attractive card. Premium SBC Sergio Aguero has 4* Skill Moves and a 4* Weak Foot. He has a high attacking work rate and a medium defensive work rate which is good for a striker. As for traits, he doesn’t come with a notable one but his injury-prone trait is definitely not nice to have.

As for his stats, Premium SBC Aguero seems pretty stacked with quite a lot of figures in their 90s. 90 pace, 94 shooting, and 91 dribblings are good figures for a striker at this stage of the game. With the mix of stats involved, an Engine chem style should be the way to go.

Playing with the Premium SBC Aguero card, what’s noticeable is that it isn’t a huge upgrade over the 87 Flashback Aguero card. There is a noticeable upgrade in terms of overall shooting and stamina but that’s about it. The left-stick dribbling with the player is pretty admirable, however. The pace is pretty good at this stage of the game with a pace-boosting chem style.

So, is he worth it? With the number of coins involved and of course TOTS around the corner, he isn’t unfortunately. There are much better strikers out in the market that should fit your team for much lesser coins. However, if you’re a crazy Argentinian and/or a Manchester City fan then feel free to knock yourself out. But you should be better off saving your coins and fodder for TOTS.

Have you used the Premium SBC Aguero card? How is it in-game for you? Let us know in the comments!