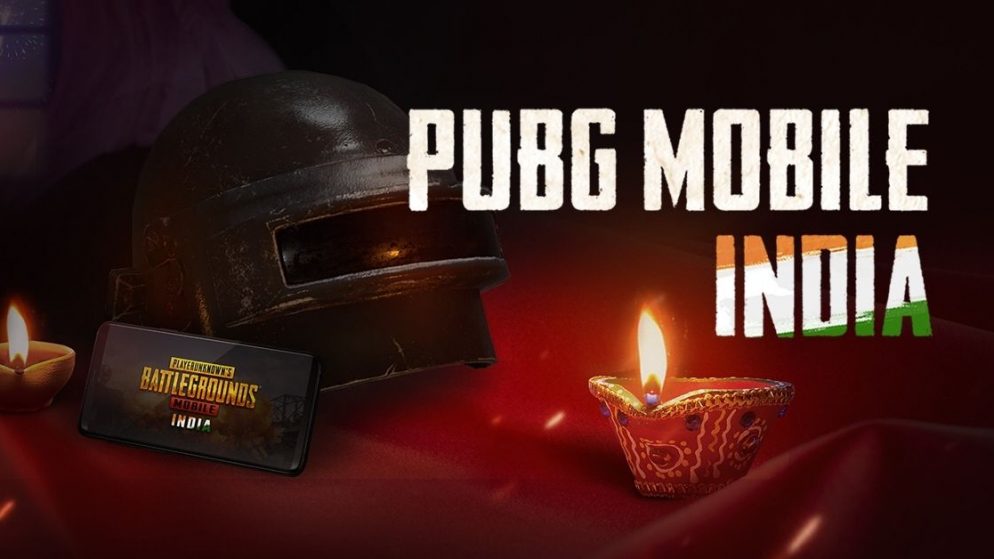 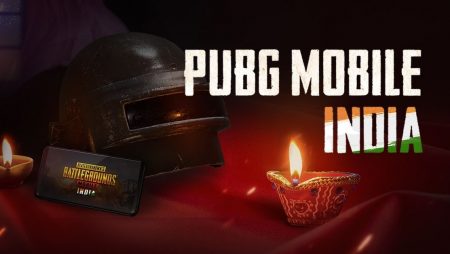 Last year, India banned PUBG Mobile as tensions rose between the Asian countries India and China. However, shortly after, PUBG may relaunch PUBG Mobile India. Even though we haven’t heard much after that, new evidence suggests India’s most hyped mobile game is coming back to life.

Why was PUBG Mobile banned?

In September 2020, the Ministry of Electronics & IT of India banned 118 mobile applications including PUBG Mobile. As per the government, the reason was that “These apps are prejudicial to sovereignty and integrity of India, defense of India, security of the state and public order.” As expected, the entire Indian PUBG community reacted abruptly and raised questions regarding the ban’s duration.

The outcry of the Indian audience was just as India accounted for almost a quarter of the 700+ million downloads of mobile shooter game. It even goes with saying that PUBG took Indian esports to a whole new level.

Soon after the ban, gave the company clearance to relaunch the game. The new game called “PUBG Mobile India.” Became a brand new registered Indian company and even made a unique teaser. A new website will launch named pubgmobile.in. The website shows the iconic helmet with two the words “PUBG Mobile India Coming Soon” tag. However, for months was all we had. Indian PUBG fans were disappointed yet again.

But now fans have a new ray of hope. PUBG’s LinkedIn page recently posted a few jobs looking to recruit employees with India set as the location. Some of the positions up for grabs include Senior Marketing Manager, Product Manager, among a few others. Searching for recruits, it’s pretty clear that the company set to relaunch in India.

Recently, a popular PUBG Mobile content creator, Luv “GodBNixon” Sharma stated that the Indian government had finally approved PUBG Mobile India’s relaunch. This might be a positive indication even though the company is yet to make any formal announcement.