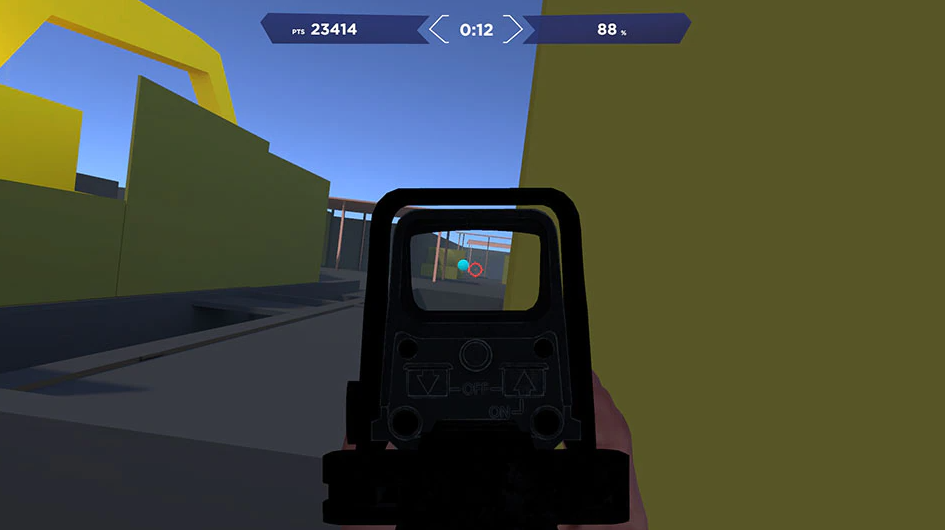 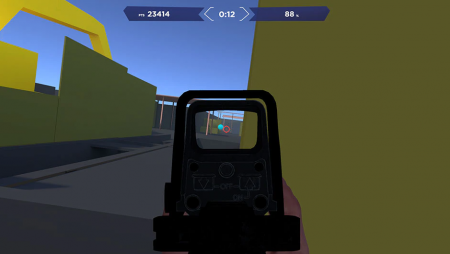 Rainbow Six Siege has announced its collaboration with the popular aim training application, Aim Lab. The two platforms have announced their collaboration yesterday on social media.

What is Aim Lab?

If you have ever taken FPS training seriously, then chances are that you’ve already heard about Aim Lab. But on the off chance that you haven’t, esportsbetplay has got your back!

Released in 2018, Aim Lab is the most popular aim trainer boasting over 15 million players. Since its release, Aim Lab has been used by players of all levels- from esports pros to beginners. It has built-in aim analysis, which reviews your gameplay and points out your weaknesses. In addition, there are a number of drills that FPS gamers can try out to improve their shooting skills. Starting from one taps to drop shots- Aim Lab has pretty much everything.

Aim Lab has reenacted the Rainbow Six experience by creating gray box variants of Oregon and Clubhouse. The fundamental physics of the game have been replicated within Aim Lab. By kicking out the possibility of gunfights, trainers can focus more on their movement, recoil control, and map knowledge. At the end of a session, players will receive a combined score of their training along with separate figures for speed, accuracy, reaction time, and tracking.

In the near future, Aim Lab will be adding even more tasks and features. There’s also the chance of unlocking exclusive in-game rewards like an Aim Lab. While PC players can access training on Aim Lab immediately, console players will have to wait till the end of the year at least. Speaking of which, Rainbow Six Siege is going cross-platform soon!

If you haven’t checked out the operator changes in Operation North Star yet, be sure to do so here!

Why is aim training so important?

Aiming is a skill and it is definitely the most important one for FPS gamers. Any skill out there- be it gaming or non-gaming- needs practice and experience to master. While it is a basic mechanic, to begin with, aiming requires mastery for players to crucial in-game situations. This is where legitimate aim trainers like Aim Lab come in. The more you train on these applications, the more we optimize our reflex to deal with opponents in such games. In short, aim training is important and it surely takes your gunfighting skills to the next level.

Rainbow’s collaboration with Aim Lab surely is a win-win situation the way we see it. We’re eager to see how players make use of it and improve their Siege skills!