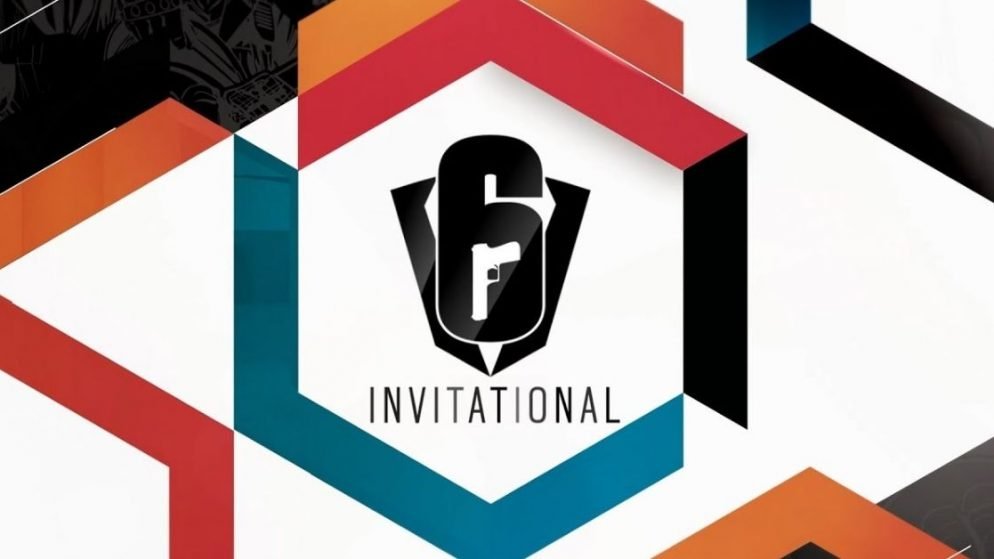 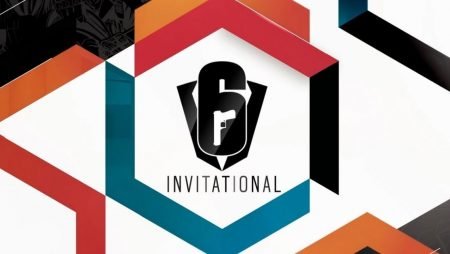 With around a week to go, the French government has approved of an offline Rainbow Six Invitational. Ubisoft has announced getting the green light from the French authority and will execute everything as planned. This is great news for Rainbow Six fans as the event was postponed earlier this year.

The location of this offline R6 Invitational has been decided to keep Covid-19 security measures in mind. All the matches of the Group Stage will be held in the Players’ Hotel behind closed doors. As the tournament progresses, the Playoffs will take place at the Palais Brongniart. The audience will not be entertained on-site at any cost as per the directives of the French government.

Group Stage will take place from May 11th till May 16th. All of the matches will be broadcast live from the players’ hotel. The Playoffs will be kicking off shortly after starting on May 19th and ending on May 23rd.

Not only with the offline R6 Invitational, but the French government has also approved of the participation for all six of the teams coming from Brazil. Of course, they are subject to maintain all Covid protocols to join the competition just like the rest.

Wildcard Gaming will be unable to attend the offline Rainbow Six Invitational despite securing a spot in the tournament. Their request to travel to Paris and participate in the competition has been turned down by the Australian government. However, they will be receiving 1% of the total $3,000,000 prize pool which equals to 19-20th finish.

All 19 of the teams participating are given below:

If you ask us, that looks like a mighty fine lineup!

This offline Rainbow Six Invitational will be quite different from the last one with a more accurate seeding and more matches played. All of the teams have been divided into two groups. The top four teams of the global standings (Team BDS, Cloud9, TSM, Giants Gaming) have been cross-seeded in two groups.

Here are the group pools for the tournament:

Teams of Group A will each play 9 games while teams of Group B will each be playing 8 games. The best 8 teams of each group will qualify for the Playoffs while the bottom 2 will be eliminated from the tournament. The Group Stage matches will comprise of a best-of-one single round-robin. On the other hand, Playoff matches will be played out as a best-of-three. The Grand Final of the R6 Invitational will be a best-of-five match.

Now that the stage is almost set, who are you supporting to take the champion’s glory home at this year’s offline Rainbow Six Invitational? Only time will tell!