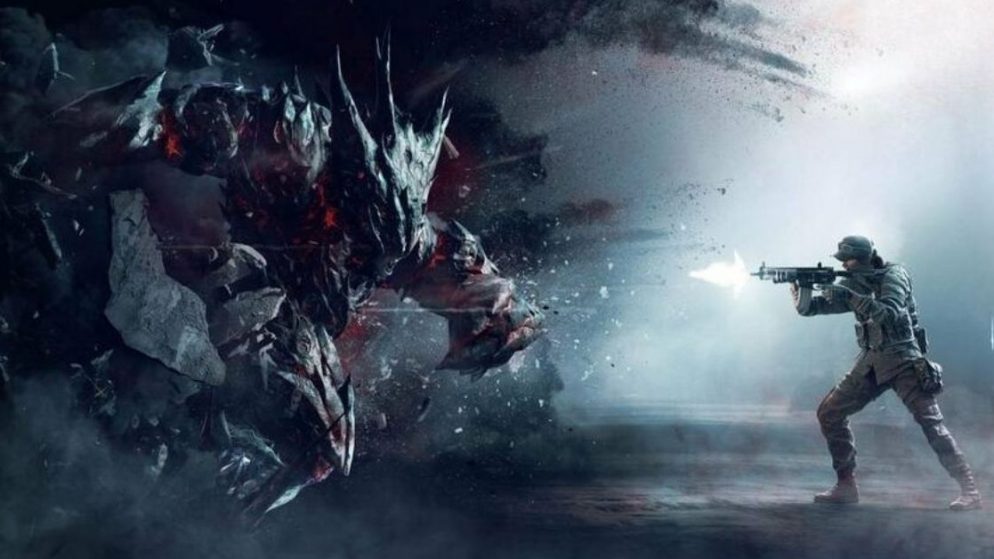 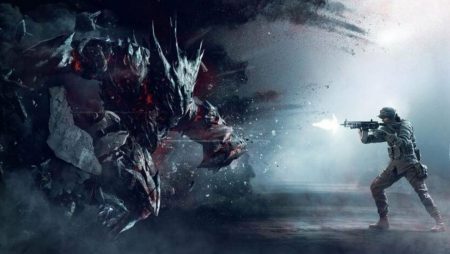 Rainbow Six Quarantine is the fourteenth instalment of the Rainbow Six lineup. A three-man squad-based tactical shooter where teams have to take down the threat of a mutated alien parasite. Gameplay mechanics mostly influenced by Rainbow Six Siege and will include relevant operators and weaponry from the classic shooter game. The game releases on PC, PlayStation 4, Playstation 5, Xbox One, and Xbox Series X.

Now that we’re done understanding the plot of the game, let’s hop in and decipher the leaked gameplay of Rainbow Six Quarantine.

The footage of Rainbow Six Quarantine leaked from Ubisoft. 5-minute gameplay footage shows the rapid high-paced alien shooting action of the coming game. The footage shows the operators Ela, Alibi, and Vigil. In the gameplay, the player was using Ela to fight off hoards of mutated creatures and securing knocked-out teammates. Just like in Siege, Ela was using her standard loadout of Scorpion EVO 3 A1 and RG15. There was even a scene where she planted her Grzmot Mines. Each time a teammate was secured, they were then carried and laid down in what seemed to be a capsule of some sort. In the top left corner, there was a timer as well.

The gameplay footage posted on the Youtube channel of DBL online and you can view the full video right over here. It is worth noting that Ubisoft may try to take down this video.

Our take on the gameplay

Right off the bat, we’re honestly not that impressed. The Rainbow Six Quarantine gameplay looks awfully similar to that of Siege, just with aliens and their traps in it. A lot of the assets are pretty much taken from Siege, so we don’t quite understand the reasons behind the delay as well.

Well, what do you think of the gameplay? Only time will tell if the game is a hit or miss with the fans out there!