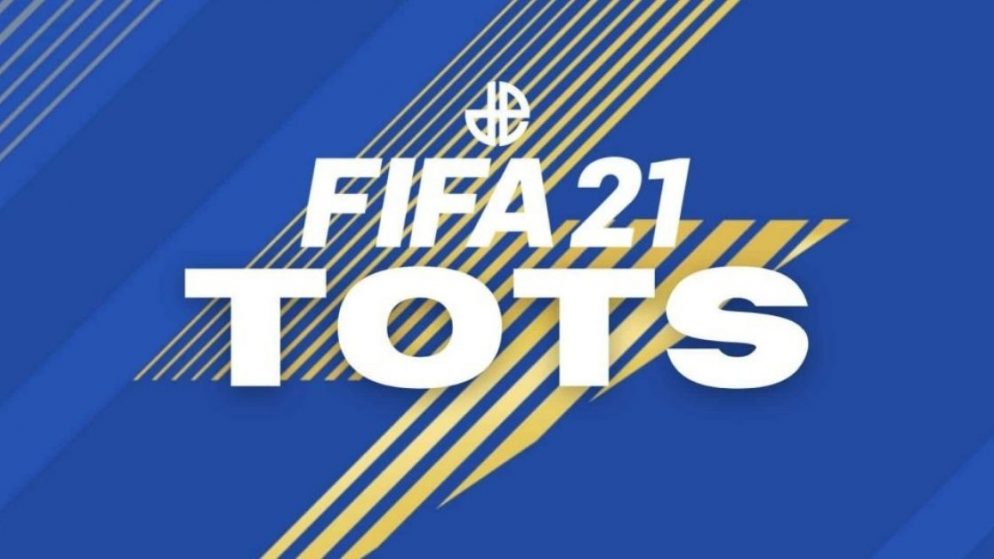 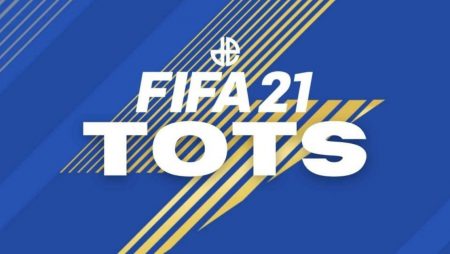 Without a doubt, Premier League is the most awaited league when it comes to TOTS. It’s not only because FUT players usually like to create teams centring around the Premier League, but also because the English league offers tons of meta options when it comes to their players. The same can be said for the PL TOTS this year. So without further ado, let’s hop in and see the five best Premier League TOTS cards for this season.

The ranking is made in ascending order with the best card saved for the last.

We’re kicking off the list with Manchester City’s Right-Back, Joao Cancelo. For a Full-Back, Cancelo has extremely good stats in the passing and dribbling department. This makes him a viable option for a defensive midfield role as well. His pace is just right for his position but his strength is a slight issue. However, he’s still a beast of a card and arguably the best Right-Back card in the Premier League. Yes, we recognize you too, Aaron Wan-Bissaka!

The Egyptian Prince clinches his spot for another year in the Premier League TOTS. 99 Pace, 95 Shooting and 96 Dribbling is an absolute deal maker for this card. Outside Foot Shot and Finesse Shot traits come free with the card as well. Yes, that 3-star weak foot might be a bit of a problem. But as long as you keep cutting in and launching finesse shots, you should be golden.

You know all hell breaks loose when there’s a new Heung Min Son card in the game. And this time it’s no different with his TOTS card. Pace, Shooting, Passing, Dribbling- he’s got everything needed to wreak havoc in opposition defenses. And if that’s not enough, he even has 4-star skill moves and a 5 weak foot to go along with it. No wonder he’s going for well over 2 million coins in the current market.

We’ve had plenty of Bruno Fernandes cards release this year in FIFA. And now the greatest one is out with the Premier League TOTS Bruno Fernandes card. Every FUT player would love to get their hands on the best CAM of the Premier League. To do justice to his performance this Footballing season, his Passing, Shooting and Dribbling stats are off the charts. There are quite a few Manchester United TOTS cards that are out, so players won’t be running out of linking options if they have the cash.

There shouldn’t be any surprise that Marcus Rashford is the best card of the 20/21 Premier League TOTS. 99 pace with 5-star skill moves and a 4-star weak foot is the perfect recipe to dance and dazzle around defences. We know how meta Rashford was in the first half of the game and that should be enough a clue how mighty this TOTS card is. He’s going for over 3.4 million coins in the market right now for a reason!

Do you agree with our list of the best Premier League TOTS cards of this FIFA? What changes would you be making to the list? Let us know in the comments!