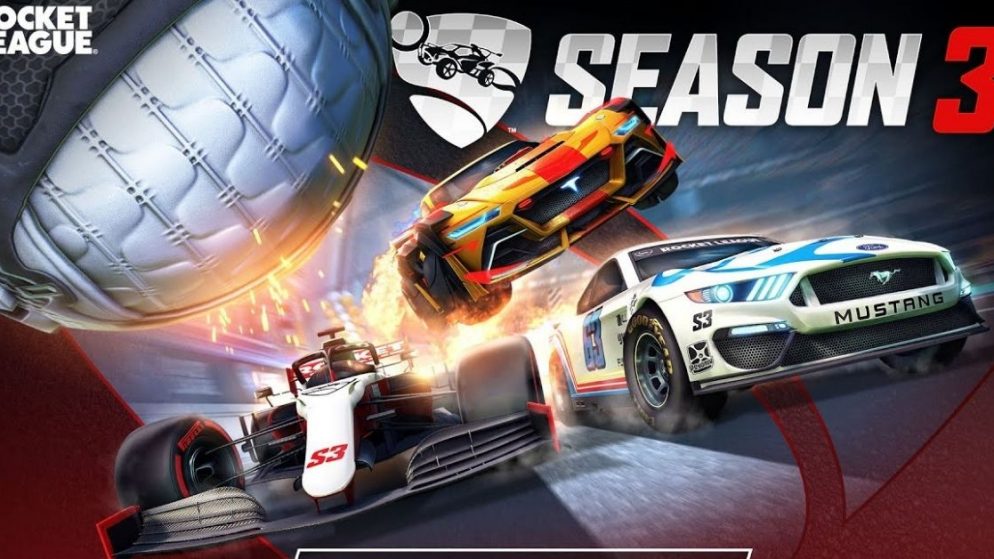 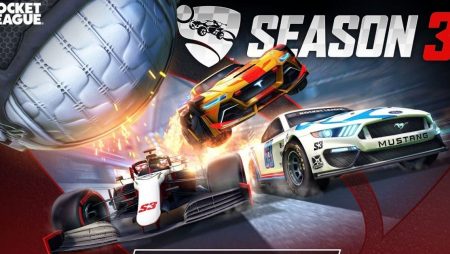 The curtains are about to lift off the brand-new season of the Rocket League. Season 3 of Rocket League starts officially on April 7 and fans are excited to find out what awaits them. Here at Esports Betplay, we take a look at what fans can expect.

Psyonix promises this season to be the most high-octane season yet. The usual Rocket Pass is there along with exciting content from NASCAR as well as Formula 1. Season 3 is expected to start at 19:00 EST, April 8. According to Psyonix, the season should go on for around four months till August 11. That’s great news since players will get more than enough time to complete all levels of the Rocket Pass. An important point to keep in mind for those who have been thinking about getting the Rocket Pass for this season.

The Season 3 trailer has already shown us a bit of the action-packed season that is to follow. You can check out the trailer here if you haven’t yet.

Psyonix is featuring the celebrated auto-racing figures NASCAR and Formula 1 to celebrate the beautiful sport. NASCAR will take the lead as Rocket League will drop its content first. Then we will catch up with Formula 1 later in mid-May. Rocket League Season 3 will feature a new car; Tyranno which comes with a Dominus hitbox. Along with the new ride, comes a newly redesigned DFH Stadium (Circuit). The stadium will be available for players in both Casual and Competitive playlists as well as for Private Matches and Freeplay mode.

With the ball ready in the centre of the pitch, are you ready to boost and dash your way into Rocket League Season 3? Stay tuned for more information on the new season.