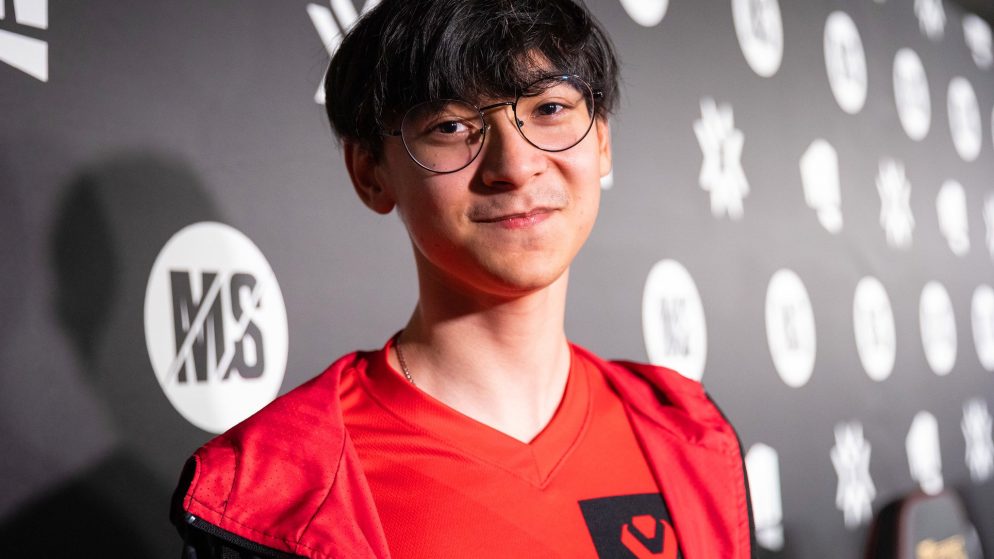 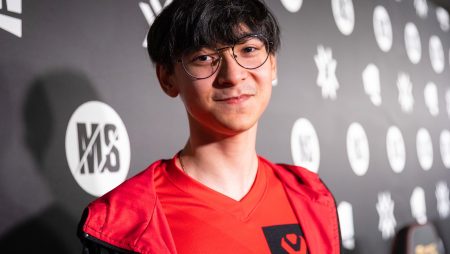 After representing the Los Angeles giants as a loanee for months, Sentinels now permanently acquires TenZ from Cloud9. The deal comes soon after Sentinels become undefeated champions of VCT Masters 2.

Hailing from Canada, Tyson “TenZ” Ngo is a former Counter-Strike: Global Offensive player who later shifted his attention towards Valorant. TenZ started off his professional Valorant career with Cloud9. He’s won multiple tournaments representing them. But after playing competitively for a while, TenZ decided to step back and focus on being a content creator.

But his Valorant career really took off after joining Sentinels in March this year. After Sentinels acquired TenZ, the NA organization didn’t look back with their squad. They’ve been winning back-to-back titles including the VCT Masters 2 last week. A lot of the credit does indeed go to TenZ, who has been performing consistently since joining the roster.

Sentinels took TenZ on loan from C9 with an option to buy as a part of the deal. Sentinel’s reason to acquire TenZ is because of the suspension of Jay “sinatraaa” Won. But everything seemed to fall in place after. The synergy of the roster was taken to another level as the team kept playing together tournament after tournament. All the members of the Sentinels were extremely pleased with how things were going. They apparently pressurized both the parties to seal a permanent spot for TenZ in Sentinels.

Soon after lifting the trophy at Iceland, Sentinels officially acquired Tenz in a “seven-figure deal”. Sentinel’s Twitter handles soon Tweeted: “He’s here to stay”. Cloud9’s CEO, Jack Etienne mentioned on Reddit that the deal was done before the Reykjavic event. This did confirm the rumours that the deal had been going on for quite some time.

On another note, have you checked out our reviews of popular betting sites? You can do so right here!

What do you think of Sentinels acquiring TenZ? Have they gone a step further to continue dominating the NA Valorant scene? Let us know in the comments below!