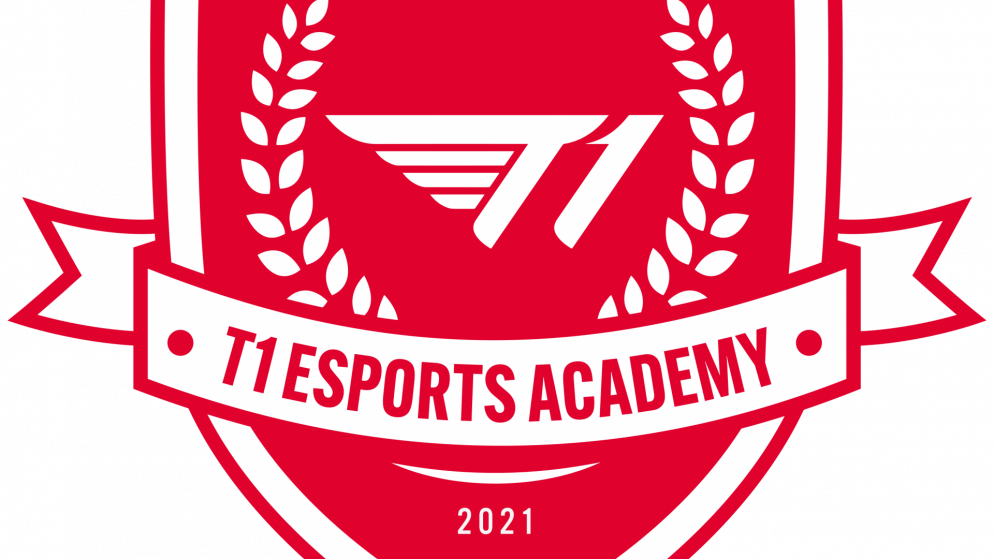 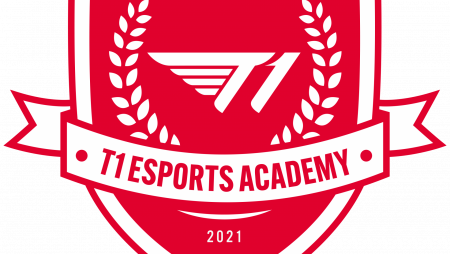 Asian powerhouse, T1 has taken the next step by establishing the T1 Esports Academy, aka “TEA.” T1 is now joining a long list of professional teams that have launched their own academy to train enthusiastic players.

Hailing from South Korea, T1 was formed in 2003 and was then known as SK Telecom T1. Even though it has quite a few rosters in top esports titles, T1 is best known for playing League of Legends. They also competitively play Apex Legends, Fortnite, Hearthstone, Valorant, and Dota, to name a few. Their greatest achievement can be considered as winning the League of Legends World Championship for the first time in 2013.

The program of TEA starts next month in Seoul. It comes as no surprise that T1 will work at first to offer courses in League of Legends. T1 will aim to cater to all sorts of gamers, whether you just want to improve your skills or become a professional. TEA is introducing two paths of courses, for now, the Path To Pro and Path To Improvement programs.

The Path To Pro (PTP) program is a 5-month long curriculum. The program will start with an evaluation period that will last a month. Players must pass this evaluation in order to earn a spot in the PTP program. During this core phase, participants will work with professional esports players and experts. In this phase, players will learn the basics of the game and then move onto the more technical aspects. There will be a final evaluation by the assessment committee after all the training is carried out. Students who pass this final evaluation will be given the green signal to join T1 as amateur athletes.

The Path To Improvement (PTI) program will be introduced for casual players. The major of the League of Legends players in Korea are casual players which isn’t a surprise. Keeping them in mind, T1 wants to launch the PTI program in the near future.

Former T1 pros, Sky and Untara will serve as the trainers of TEA. Interested applicants for TEA need to fill out a form here.