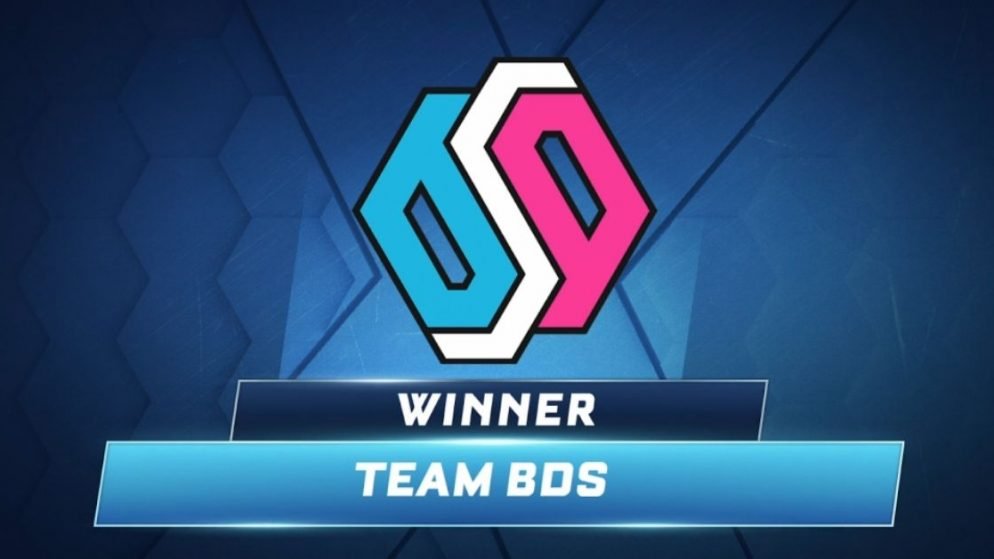 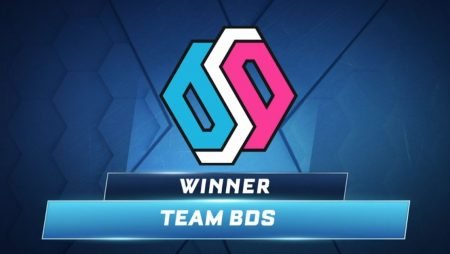 Team BDS continues to rule the European Rocket League scene picking up yet another title this weekend. The EU champions beat Solary 4-1 at the RLCS Season X- Spring: EU Major. Doing so, the European giants have completed the treble of winning all three Major tournaments of RLC Season X.

Team BDS is an esports clan hailing from Europe, Switzerland to be precise. The team has rosters playing a number of esports titles including Rainbow Six Siege, FIFA, Fortnite, and of course, Rocket League too. The Rocket League team was formed by acquiring ARG, a Spanish Rocket League team.

Team BDS has been dominating the European Rocket League since last year, shortly after they started. Their consistency in Europe has earned them the bragging rights of being the best Rocket League team on the continent. Including the latest title, they have won 10 top-tier titles so far with almost $400k in total winnings. However, their most impressive feat till now is completing the trifecta of winning all of the three Rocket League Major tournaments of Season X.

Team BDS comprises players such as MaRc_By_8, M0nkey M00n, and Extra. All of them have contracts with the roster till the end of 2022.

BDS Road to the Final

The run of Team BDS to the finals was quite a smooth sail. Just like Solary, BDS walked out of the group stages undefeated. They faced and beat Top Blokes in the Quarter-finals and Guild Esports in the Semi-finals beating both of them 4-2. In the end, Solary were their worthy opponents in the Finals. However, BDS thumped them 4-1 to seal the championship.

By winning the EU Major, BDS finishes at the very top of the EU RLCS X Points leaderboards. Their total points are 5301, a whopping 1850 point lead over second place, Renault Vitality.

Would you consider Team BDS to be the best Rocket League team in Europe now? Can they replicate the same level of success at the RLCS Split 3 EU Major? Let us know what you think!