The greatest backdoor in League of Legends history

Home » The greatest backdoor in League of Legends history
News 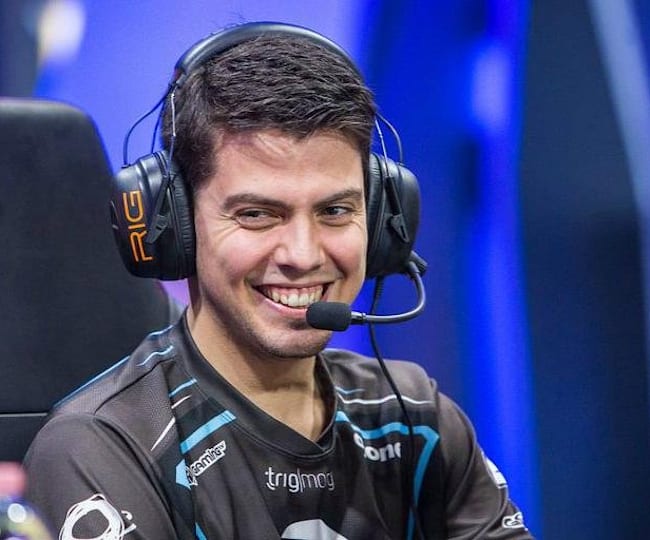 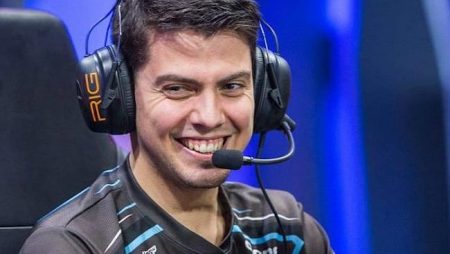 There are some events in the history of an esports title that truly change it forever. Ad Finem’s run at the Boston Major, Coldzera’s AWP Jump and Doublelift’s Lucian outplay are all mighty fine examples of it. Another play that’s surely up there is the greatest backdoor ever by xPeke.

What is a backdoor?

Backdooring is League of Legends strategy when champions try to take down enemy turrets, inhibitors (or even the Nexus) without the support of their own minion wave. In simple words, they try to sneak into an enemy base without even pushing the lane. So, it goes without saying that there’s quite the element of surprise related to this strategy. Even though many consider this strategy unsportsmanlike, the strategy is considered legitimate in competitive tournaments.

The greatest backdoor by xPeke

It was the last group stage match between Fnatic and SK Gaming at the Intel Extreme Masters Season VII Katowice.

xPeke was serving as Fnatic’s midlaner since 2011. Fnatic had one match remaining and needed to win to qualify for the playoffs. It was the 53rd minute of the match when SK Gaming was attacking the inhibitors of Fnatic and then they retreated. Fnatic then responded by taking down everything but the Nexus. SK Gaming then decided to go for the final match-winning push but xPeke decided to risk it all by sneaking into the opposition base and backdooring. Using Kassadin’s Rift Walk, xPeke kept dodging and attacking the enemy Nexus. Kevin’s Olaf and hyrqBot’s Cho’Gath could barely scratch the Kassadin. This one play was enough to cement xPeke as one of the superstars of League of Legends. His mechanics and execution was so on point that the strategy itself was then coined as “xPeke”. You can check out the clip of the dying moments here:

SK Gaming was eliminated from Katowice while Fnatic moved to the playoffs. Ever since that sick play, xPeke’s name has been engraved in League of Legends history.