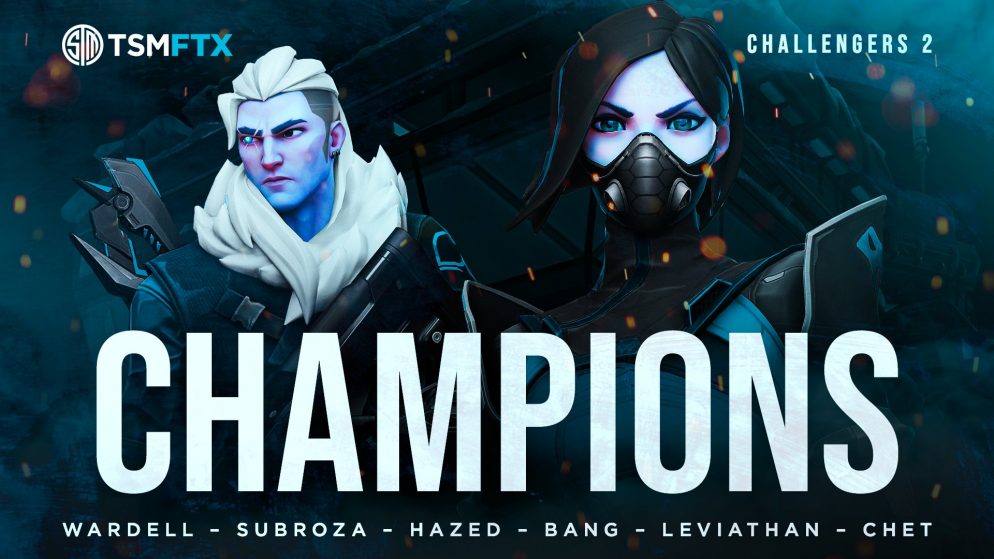 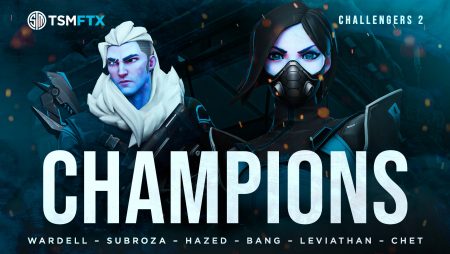 The VCT (Valorant Champions Tour) is the first official Valorant tournament organized by Riot Games. Riot Games announced it last year November and it has been a huge success ever since.

TSM FTX was one of the eight teams taking part in this particular Challenger. They finished 2nd only to FaZe Clan at the Qualifiers. Following the double-elimination bracket format of the tournament, TSM first faced Gen.G at the Upper Bracket Quarterfinals. They lost the first round but came back winning two in a row and progressed to the next round. T1 then fell prey losing 2-1 to the soon-to-be champions. Maybe T1 should consider bolstering their Valorant squad as they did for their Rainbow Six roster. In the Upper Bracket Final, TSM faced off against Luminosity Gaming. The match failed to deliver much hype as TSM battered their competition 2-0. Then it was time for the Grand Finals as TSM and FaZe Clan met yet again. In the best-of-five Finals, TSM conceded to FaZe in the first round at Ascent. But then they regained their composure and won three rounds in a row picking up the championship.

What do you make of TSM’s run at the Challengers 2?