Everything you need to know about Valorant Ep2 Act3

Home » Everything you need to know about Valorant Ep2 Act3
News 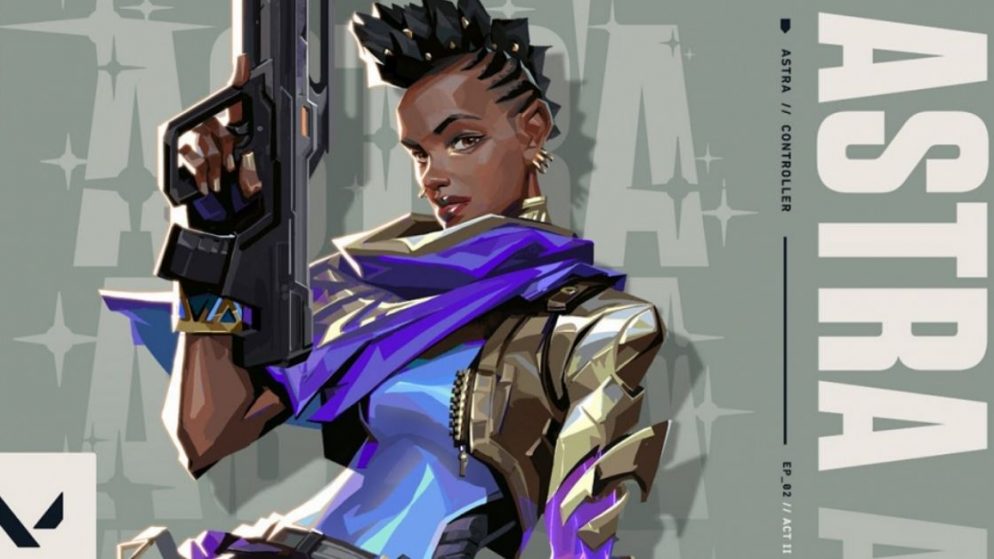 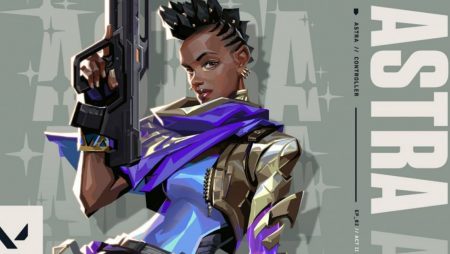 Episode 2, Act 3 Battle Pass of Valorant will be going live on April 27, 2021, as Riot Games launches the Act 3 update. The Battle Pass will be coming to an end on June 21. So, it’s safe to state that players will be getting ample time to grind their way through it. For just 1000 Valorant Points, players will be able to unlock the Battle Pass and take a shot at earning all the possible rewards of the Ep2 Act3. However, players can still get decent goodies if they wish not to splash the cash this season.

Now that we have a good idea about the Battle Pass, let’s check out the cool cosmetics up for grabs in this act:

Valorant Ep2 Act3 Battle Pass has some rad skins to equip on your guns. There will be three new collections of gun skins: Depths, Lightwave and Songsteel. Lightwave Phantom can be unlocked in level 25 of the Battle Pass. You can also pick up the Depths Vandal if you reach Level 45. The Songsteel Knife, however, can only be unlocked if players can fully complete the Battle Pass.

Ahh yes, our cute little Gun Buddies are back. Players with the Battle Pass bought can obtain the Get Carried, Dan the Penguin, and Ancient Mysteries Revealed buddies. But if you’re not getting the Battle Pass, don’t worry! You can get your hands on the Lucky Rabbit buddy.

13 brand new Player Cards are coming soon to the game. Every player can unlock Paul’s Pizza Party and the Bloodline cards. That Bloodline one looks pretty sick, no cap!

What’s a round of Valorant without unnecessarily spraying all over the sites? And that’s why Ep2 Act3 will be introducing a few new sprays. All players will be able to get the Lobster Spray. Meanwhile, Battle Pass players will be getting access to Dabbing Dan and the This Is Also Fine spray.

Riot Games announced a few days back that they’re ready to introduce a new map in this coming episode. The map is named Breeze and takes place in a tropical setting by the beach. After the cold and brutal surroundings of the Icebox, this will definitely be a “Breeze” of fresh air.

The way Breeze is set up- players will be engaging in long-distance gunfights. This is thanks to the large sightlines and wide-open space, something we haven’t seen much in the previous maps. This definitely will give birth to new metas and team compositions for players to experiment with. It’s highly improbable that the new map will be available for the first few weeks of matchmaking in ranked mode.

With barely 2 days left till Valorant Ep2 Act3 kicks off, how excited are you? Let us know what you’re looking for in this episode of Valorant!