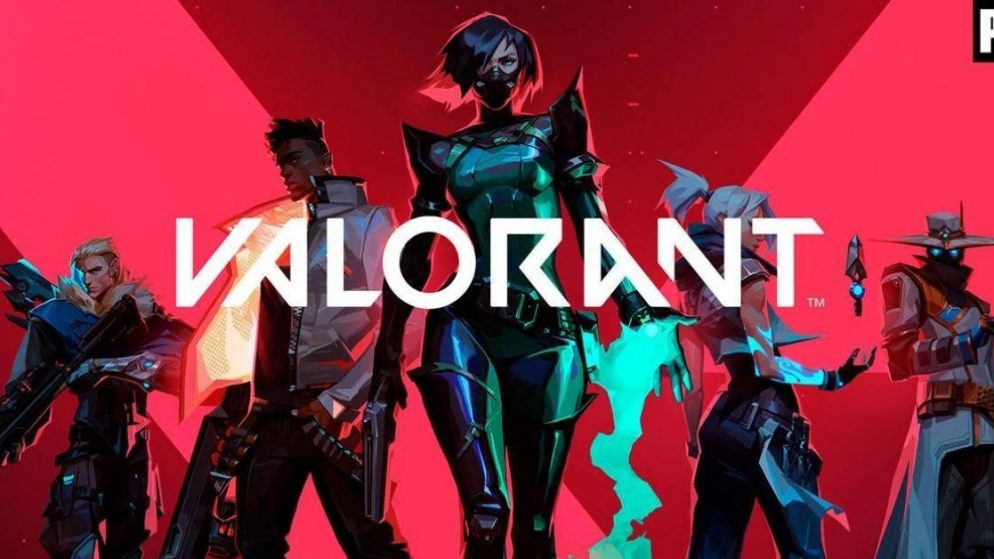 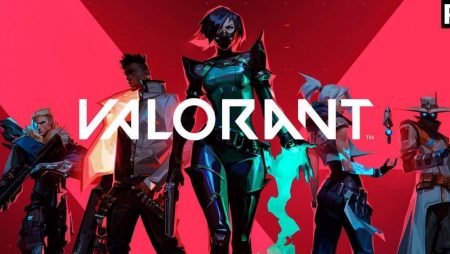 Valorant fans, prepare to rejoice as Riot Games is releasing Patch 2.07 soon. With changes coming to Astra, Raze, and Viper along with some minor bug fixes and tweaks here and there, here are the agent changes of Valorant Patch Notes 2.07.

Good news for Astra mains as our Controller from Ghana is getting quite a buff in this patch. It’s Astra’s Gravity Well that’s being boosted. Now, Astra’s ability will be able to pull out an agent that’s in the middle of a Spike defuse. Therefore, an Astra can disrupt a Spike defuse without even needing to push the site. But the enemy team too can bait an Astra by faking a defuse, thus making her lose the cooldown. This definitely will lead to some really interesting post-plant situations.

We’re feeling sorry for our friends maining Raze, cause she’s getting a bit of a nerf. Valorant’s being quite the Jetpack Joyride for Raze mains recently. They’d detonate a Blast Pack and go flying through the air, and next thing you know, you’re dead meat. But that’s all about to change now. Riot is now adding a sound queue to indicate when she’s flying through the air, thanks to Blast Pack. And it’s not only that cause her Showstopper is getting a VFX Change too. Now her explosion VFX will disappear faster off the battlefield so that it doesn’t obstruct the gunfights as much as before.

Our poisonous companion isn’t technically getting a change, but it’s more of a bug fix. Previously, the damage that an armoured enemy took while being hit by a Viper ability wasn’t correctly calculated. This gave a second life to those players who were otherwise supposed to die in that round. Specifically, this would happen when a Viper would be using a Marshal, and it left opposition agents with one health after being shot instead of being killed.

What are patch notes without bugs, right? Well, along with the agent changes of Valorant Patch 2.07, we’re getting some much-needed bug fixes. Now Yoru can no longer plant the Spike when his Dimensional Shift is active. Astra players will no longer keep seeing random domes in the sky after coming out of Astral form when an Omen uses his ult. Killjoy’s turrets would get destroyed too when they were placed in Sage’s Barrier Orb. Also, Cypher can’t place Spycams in Cyber Cage projectiles anymore. For the complete list of bugs and agent changes, feel free to check out the official 2.07 Patch Notes of Valorant.