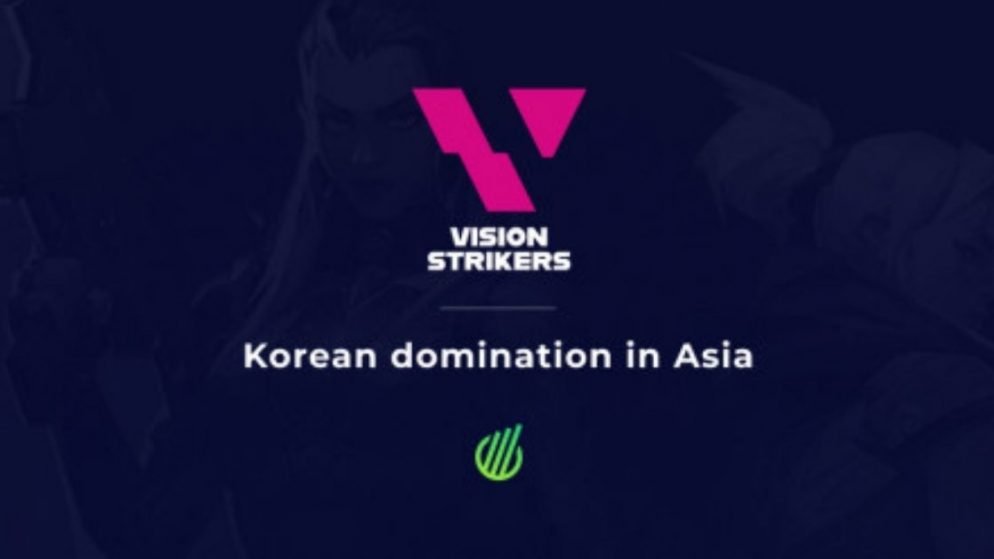 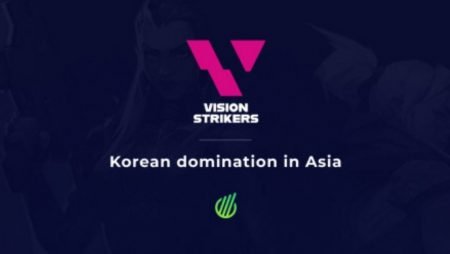 Captain of VS Glow Kim Min-soo has announced his retirement from the professional Valorant scene of Korea. The announcement comes soon after the Korean giants failed to qualify for the Masters Reykjavik.

Representing South Korea, glow started his esports career playing Counter-Strike: Global Offensive. He is best known for his time at MVP PK. Back in his MVP PK days, he won a few titles such as WEM 2010, Counter-Strike Online World Championship 2015, CS: GO Asia Summit, and finally the eXTREMESLAND ZOWIE Asia CS: GO 2018. He retired from the professional Counter-Strike scene on April 30, 2020.

Alongside being the captain, glow usually held the Controller in the squad. He mostly played Omen, Brimstone, and recently started playing Astra.

Of course, it’s the same squad of MVP PK that retired from CS: GO and turned their heads towards Valorant in 2020. They then introduced themselves as Vision Strikers. Captaining this squad, Vision Strikers won a number of tournaments including Clan Masters 2020, First Strike Korea, and VCT 2021: Korea Stage 1 Masters. It’s safe to state that Vision Masters had dominated the Korean Valorant scene. They recorded 100+ wins  This was true till they faced NUTURN Gaming at the VCT 2021: Korea Stage 2 Challengers.

Yesterday the Vision Strikers Twitter page posted: “To a paragon and an icon of competitive FPS, today, we give @glowkr  a heartfelt farewell, as he officially retires from professional play. 13 years. 100+ events. 30+ Championships. And countless memories. To our Captain and friend, thank you glow.”

While specific details have not been posted regarding the reason behind his retirement, glow definitely has aged. The FPS veteran turned 33 a few months back in February. He has most likely also considered the fact that the team needed fresh faces to come back from this loss.

From us at Esports BetPlay, we bow down to this FPS legend. We hope VS Glow can come back soon from this!