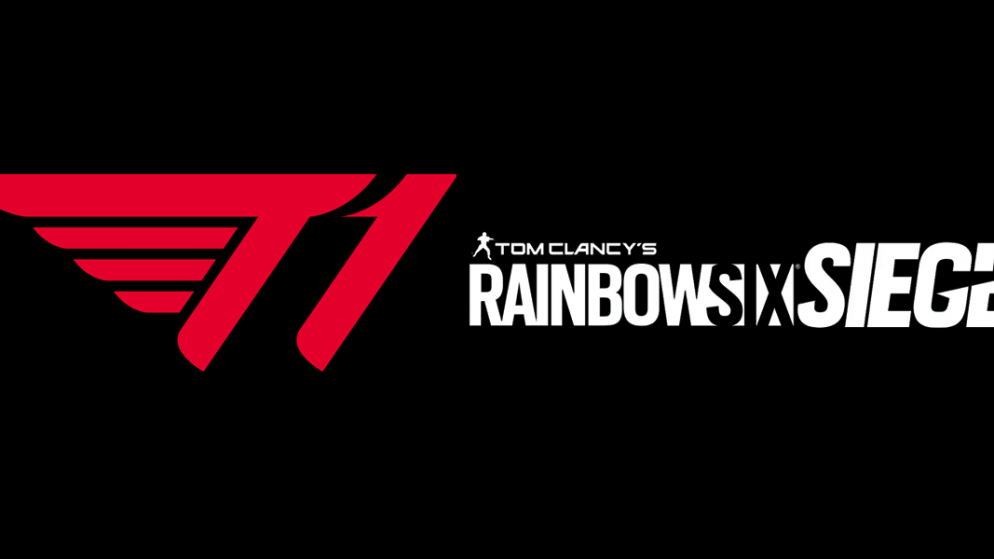 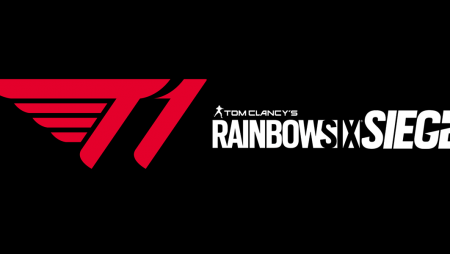 T1’s R6 team gets a massive overhaul as they announce the signings of Hyeonjin “MintChoc0” Hwang and Jaedeok “WATB” Lee. The signings have been confirmed by the Korean team after reports surfaced online suggesting the rumors.

About WATB and MintChoc0

WATB & MintChoch0 both represented SGA eSPORTS as head coach and player, respectively. Now with the disband of SGA, T1 took the opportunity to pick up the two signings.

MintChoc0 started getting everyone’s attention during his debut at the Winter 2020 Split. He was impressive at the Spring 2021 Split as well, mostly with his Sledge and Goyo. He finished both of those tournaments securing two of the highest ratings among the entire player pool. This is even more impressive considering the fact that MintChoc0 is only 19 years old. He’s looking to fill some of the void left by the departures of both Lee “Neilyo” Inyup and Lim “Yeti” Heonseong.

Departure of Neilyo and Yeti

Neilyo first joined T1 way back in 2016. He spent around 4 years with the roster, winning multiple tournaments and cups. He retired and didn’t intend to play professionally again until coach Fanxy asked him to return and help. He couldn’t turn down the request and came back for his team. His return helped as T1 managed to finish fourth in Stage 2 of the 2021 APAC North Division, a slightly better finish of being fifth in Stage 1.

Yeti has been playing for T1 since 2018 and announced his retirement after APAC North Stage 2. With a total of two departures, T1 will keep its eyes open for yet another signing. It’s also a possibility that WATB will be asked to temporarily play for the T1 jersey.

As T1 looks to bolster its R6 team, will they give the likes of Fnatic, Cloud9 and Cyclops a run for their money?